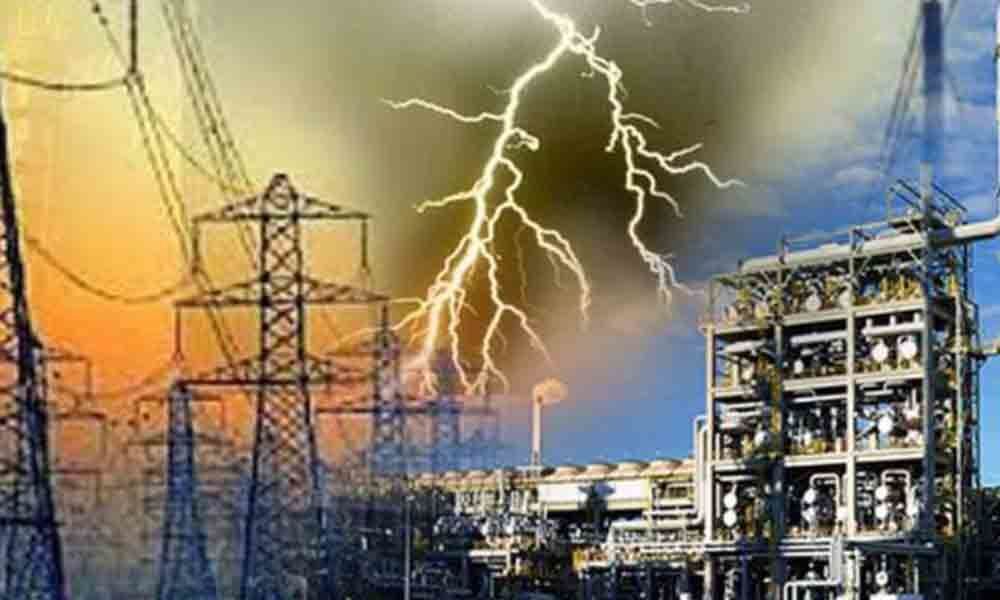 Hyderabad: The Telangana State Transmission Corporation (TS Transco) officials are preparing a plan to meet a peak demand for power at 14,000 MW in this year as it has been rising continuously.

The ever-increasing demand for the power in the State has been keeping the Transco officials on their toes and also imposing financial burden on the distribution companies in the last few days. The demand for power has reached to 11,700 MW during this month which is the highest till now. The officials of Transco are expecting that the demand would go up to 14,000 MW any day in this year.

Apart from this the pumps of lifts of the Kaleshwaram project have begun to pump the water. As many as 10 pumps have been used and they have been consuming about 700 MW on every day. The officials of Transco informed that the agriculture operations are on full swing and about 24 lakh pumpsets have been used every day. The demand from the agriculture sector is about 2,000 MW at any given time of the day and is going up to 6,000 MW.

On the other hand, the rising demand has been imposing heavy financial burden on the distribution companies. They have been using all the resources available to meet the demand.

The Discoms have been purchasing about 500 MW every day to meet the demand which is equal to 12 MU every day. This is two times more when the demand reaches record high.

1. The demand for power reached 11,700 MW during this month which is the highest till now.

3. The officials say the demand for power in Hyderabad has been rising steadily at the rate of 12 percent every year.