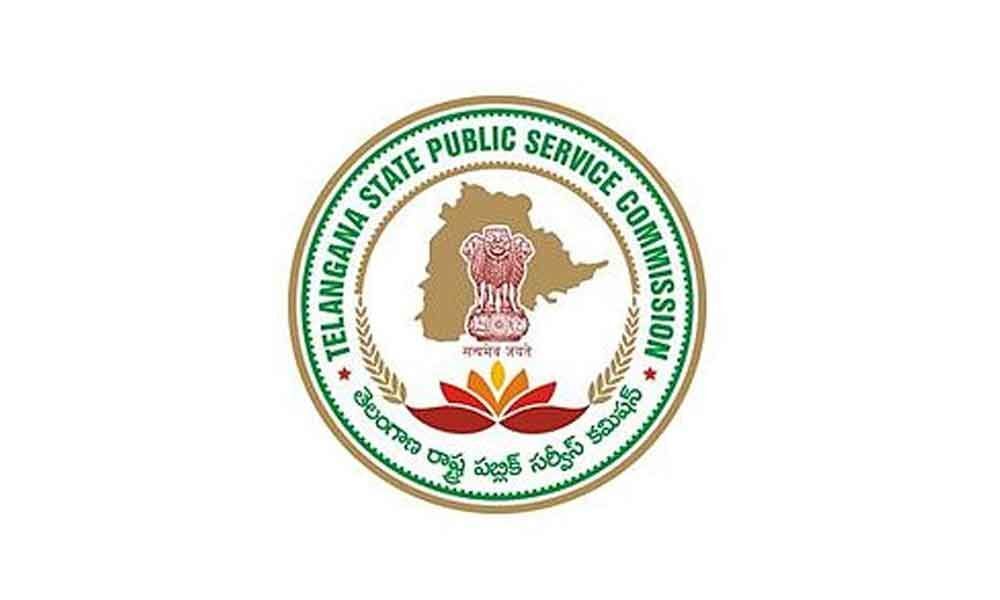 Telangana Doctors fraternity has heaved a sigh of big relief now that the pending recruitment of Assistant Professors in Directorate of Medical...

Hyderabad: Telangana Doctors fraternity has heaved a sigh of big relief now that the pending recruitment of Assistant Professors in Directorate of Medical Education is back on track after being stuck in legal issues and lack of clarity over rules.

Telangana State Public Service Commission (TSPSC) has called for interviews of the candidates who duly got their certificates verified in February last year.

The interviews will be held from May 20 to May 22. The TSPSC has communicated the same to the candidates and asked them to appear for the interviews after which selection list would be prepared.

However, Telangana Government Doctors Association members have urged authorities to call for interviews for posts in Clinical departments also simultaneously.

"It is more than 20 months since the notification for the recruitment of 270-odd Assistant Professor posts has been given. After a long delay, the process has been taken up again.

It would have been nice if the interviews were called for both Clinical and Non-Clinical posts simultaneously so that time could be saved," a senior doctor said.

However, sources stated that interviews for Clinical posts in departments like General Medicine, General Surgery, Paediatrics, Orthopaedics etc. are likely to be held in May last week after which the selection list would be prepared and handed over to Directorate of Medical Education to give the postings to selected candidates.

It may be mentioned here that notification for teaching faculty posts (Assistant Professors in Clinical and Non-Clinical departments) in Government Medical Colleges in the State was issued in 2017 September.

But the process was left unfinished as objections were raised by some candidates on registration with Medical Council and Senior Resident conditions.