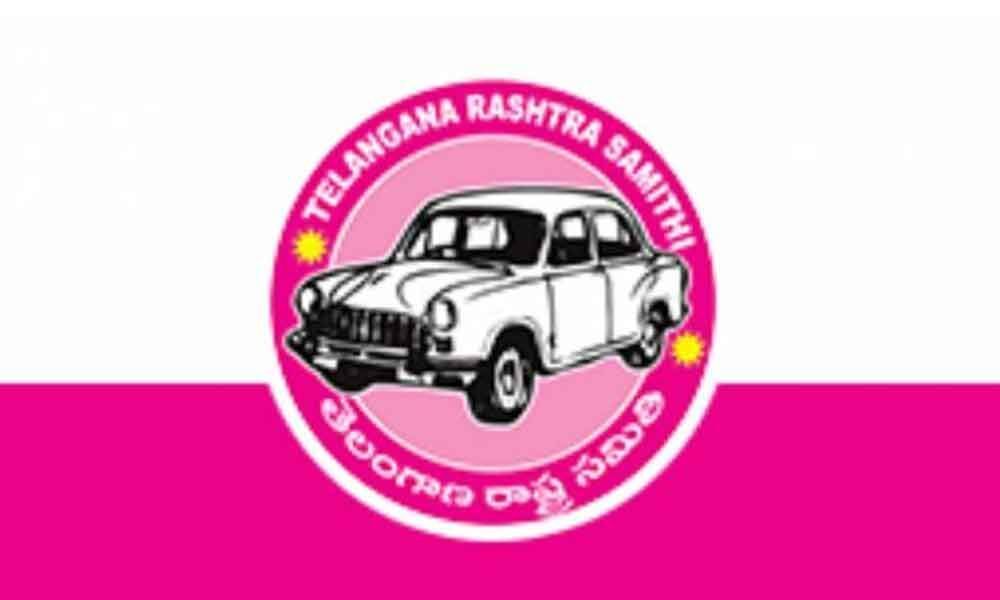 Party leadership directs functionaries to ensure win in all three constituenciesTRS did not perform up to its expectations in the recent Parliament...

Hyderabad: The upcoming elections for the three Legislative Council (Local Authorities Constituencies), slated for May 31, in Telangana are like a litmus test for the ruling Telangana Rashtra Samiti (TRS).

After the unexpected jolt in the parliament elections where it aimed at 16 seats, but had to be content with nine seats, the party leadership is leaving no stone unturned to prove a point.

The earlier Legislative Council elections for three Constituencies (One Graduate and two Teachers) also did not bring any joy to TRS as opponents scored wins.

After the stupendous victory in assembly polls held in December, TRS did not perform up to expectations in the two elections (Council elections and Parliament elections) held this year.

In this backdrop, the party leadership is focusing all its energies on Council polls which are just a few days away.

Although party functionaries were involved in strategies and reaching out to the local body voters for last few weeks, it is now going all out to ensure its wins all three seats.

Party president K Chandrashekar Rao and working president K T Rama Rao are in touch with leadership in the three erstwhile districts that are going for polls.

The total number of electors in the three constituencies is nearly 2,800 and TRS has a majority as most of the MPPs and ZPTCs belong to the pink party.

Party leadership wants every vote to be cast in favour of TRS to ensure a thumping majority for its candidates.

Ministers Errabelli Dayakar Rao, G Jagadish Reddy and Ch Malla Reddy were instructed to be available in these three districts reaching out to party cadre and see to it that everyone works in coordination.

MLAs in these three constituencies were also entrusted one mandal each for the poll and told to speak to voters from that mandal.

The party leadership feels there would be no impact of parliament elections notwithstanding the fact that some of the Lok Sabha segments it lost (Nalgonda, Bhongir, Malkajgiri) come under the districts that are going for polls.

A district leader, who did not wish to be quoted, said that TRS was confident of securing all three seats as it enjoys a majority among the electors.