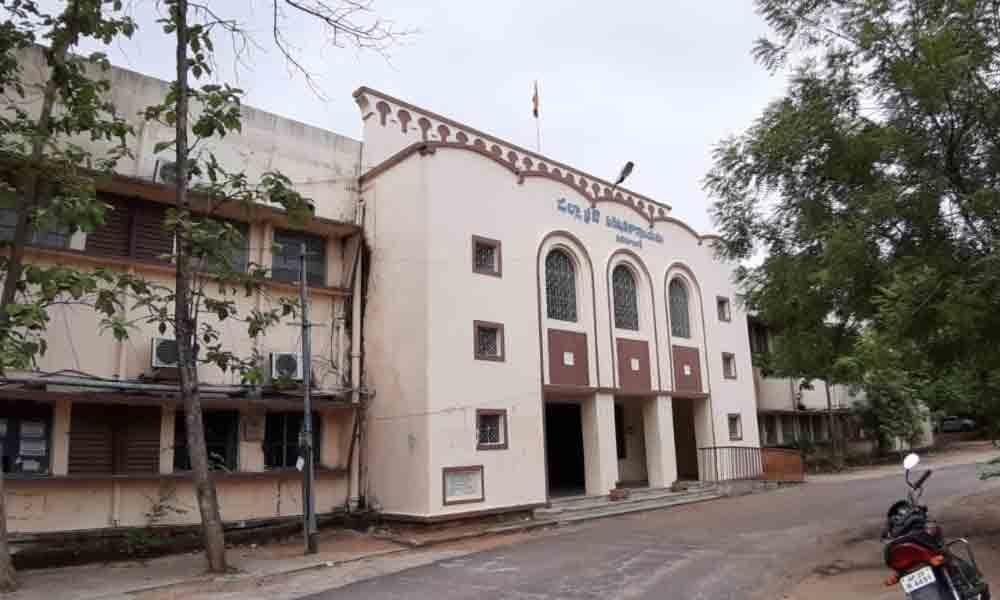 There are 23 ZPTCs from TRS, two from BJP, two from Congress in Nizamabad Zilla Parishad.