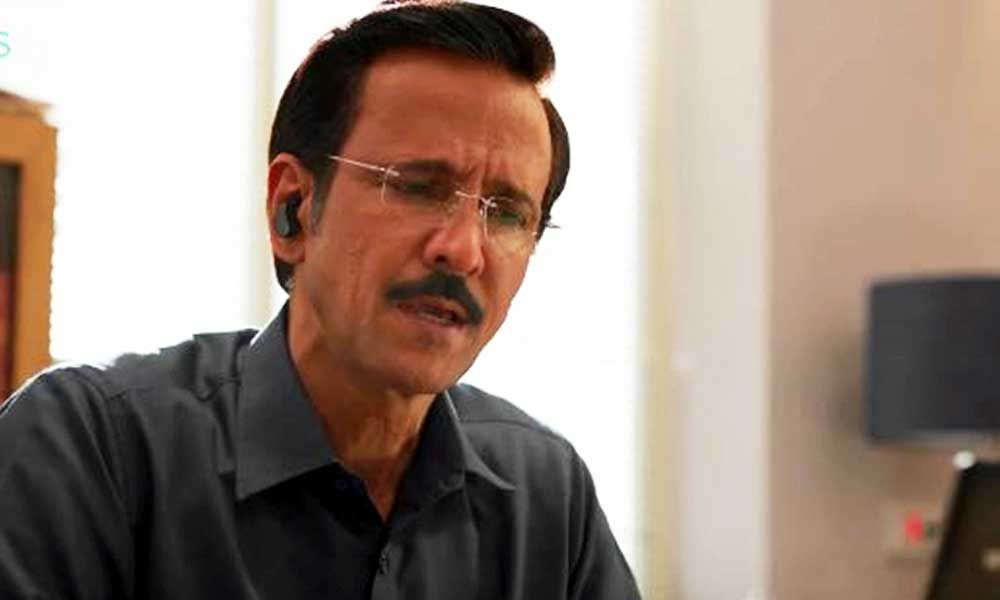 Kay Menon's upcoming web series Special Ops is touted to be a thriller. The makers of the series dropped the trailer of Special Ops on Tuesday.

Kay Menon's upcoming web series Special Ops is touted to be a thriller. The makers of the series dropped the trailer of Special Ops on Tuesday. The trailer brings back memories of Parliament attack in 2001 as also the 26/11 terror attack in Mumbai way back in the year 2006 and 2008.

The trailer shows Kay Kay Menon as Himmat Singh who vows to bring to book the perpetrators of the crime.

The web series Special Ops will see Kay Kay Menon in the role of a RAW analyst. The series that will be aired on Hotstar has been extensively shot across Jordan, Turkey, Azerbaijan and India.

The web series is directed by Shivam Nair and Neeraj Pandey.

The trailer of Special Ops promises a lot of action, thrill and to unravel unknown facts about the Parliament attack and Mumbai terror attack caes. So brace up to watch the series from March 17 on Hotstar