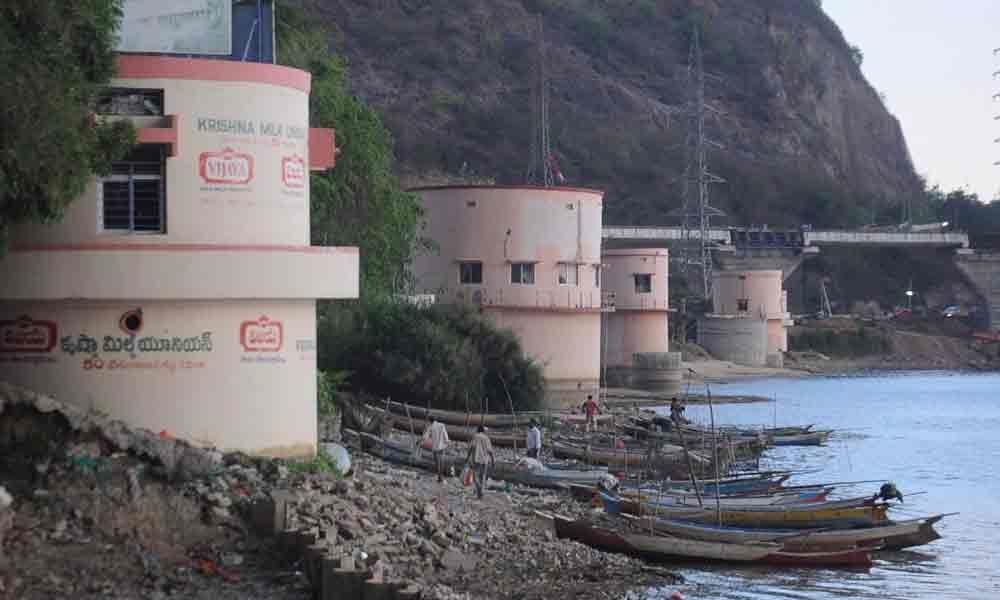 The Vijayawada Municipal Corporation (VMC) has finalised action plan to meet drinking water needs of citizens without any interruption during the current summer season.

Vijayawada: The Vijayawada Municipal Corporation (VMC) has finalised action plan to meet drinking water needs of citizens without any interruption during the current summer season. As per the plan, the VMC formed special teams to regulate the drinking water supply in the city.

The VMC teams would monitor water pipeline system including water leakages and repairs to be taken up for pipelines and taps. The VMC has already estimated the available drinking water sources and estimated the demand for water in the next couple of months.

According to officials, the corporation has 1.24 lakh water connections in the city and nearly 2.5 lakh families are depending on the local body for drinking water requirements. The city needs 55 million gallons of water per a day to cater to the drinking water needs of people.

At least 20 per cent of water in the total supply is being evaporated and water pipes are also separated at joint points from hot weather. Especially, the people of hill area are facing challenges to get water like in normal conditions. In this backdrop, the VMC finalised an action plan by allotting Rs 2.5 crore. As many as seven tankers are supplying water on the outskirts of city. The VMC has also plans to increase the water tankers based on the increasing demand particularly in the summer.

Recently the VMC team led by Mayor Koneru Sridhar including officials of engineering department visited the head water works where there is main drinking water supply system of corporation at Bhavanipuram. Presently the VMC is supplying water from Krishna river through head water works. Besides, the VMC is also utilising the groundwater along with Krishna river for drinking water purpose.

The VMC team envisaged that there would be no water problem in the next one month. Mayor Koneru Sridhar said that the present water reserves at Krishna river are enough for month. He also said the VMC got assurance from the Water Resources department towards water supply from Pulichintala project and Pattiseema Lift Irrigation Scheme.