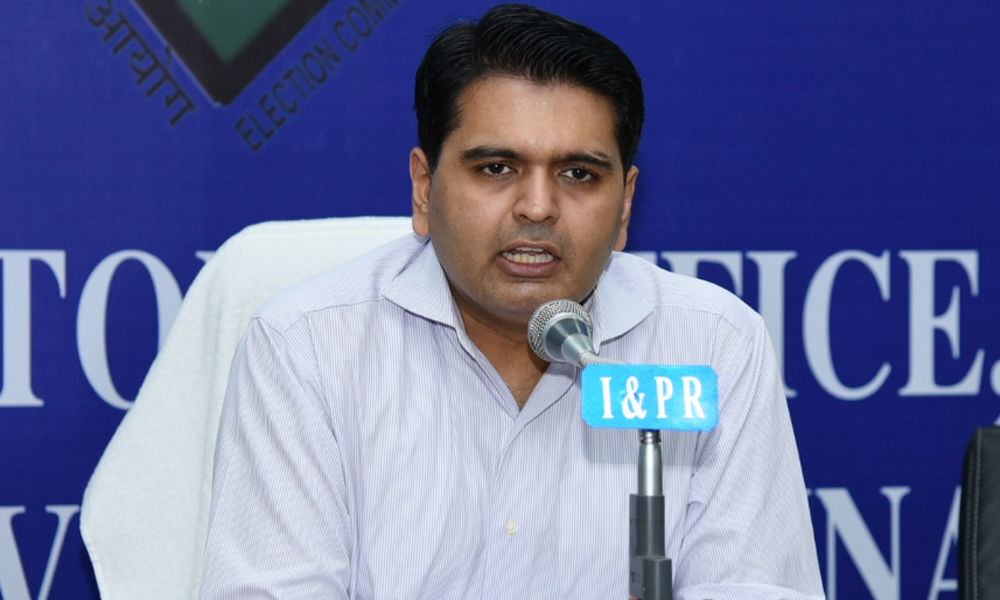 The collector also said that the scrutiny of nominations will be taken up on Tuesday. And the withdrawals are permitted up to 3 pm of 28th of this month. On MLC vote counting, he said that counting will take place at Rangaraya Medical college premises in Kakinada and the process will start at 8 am on Tuesday.

Collector also said that the counting of votes will be lengthy process as 46 candidates are in fray and necessary arrangements were made to continue the counting process without any break.