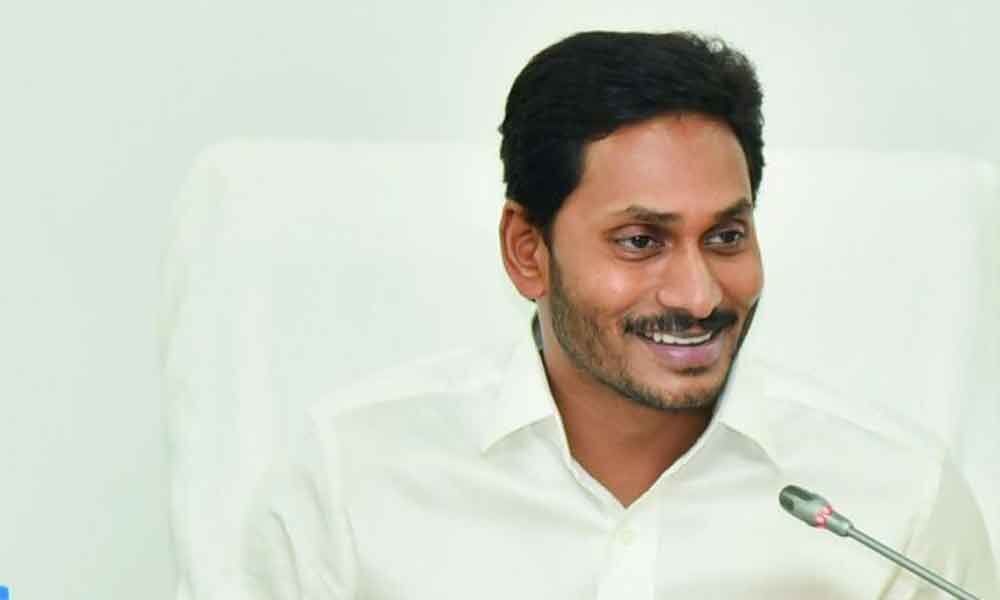 Reddy also said that a meeting to discuss the issue was conducted on June 28 earlier this year.

Jagan Reddy said it was proposed to supplement about 480 TMC (thousand million cubic feet) of Godavari waters to Krishna river reservoirs by diverting at the rate of four TMC per day from Godavari river to Srisailam and Nagarjunasagar for 120 days.

He further underlined in the letter that the objective can be achieved through suitable agreements between Andhra Pradesh and Telangana for the mutual benefit of both states.

The chief minister also stressed that the initiative will benefit the drought-prone Rayalaseema, Prakasam and Nellore districts.

"The inflow into Srisailam reservoir, which is the main source of supply for this region, is reducing year after year. This is due to the construction of new projects and more utilisation in the upper states of Maharashtra and Karnataka," Reddy stated in the letter.

"The average inflow received into Srisailam, the starting point of Krishna waters into Andhra Pradesh during the last 52 years is 1128 TMC, whereas the same in last 10 years is reduced to 632 TMC and in the last 5 years, it was further reduced to 416 TMC. This shows that the inflows into Srisailam reservoir is reduced by about 63 per cent in the last 5 years compared to the average of last 52 years," he added.

He mentioned in the letter, that flow of water is surplus in Godavari and that there is an immediate need to explore ways to divert water from Godavari basin to Krishna basin.

Reddy also said that a meeting to discuss the issue was conducted on June 28 earlier this year. He further said that an expert committee was also constituted consisting of in-service and retired engineers of Andhra Pradesh and Telangana.

The letter was handed over to the union minister by YSR Congress Party lawmaker Vijayasai Reddy.