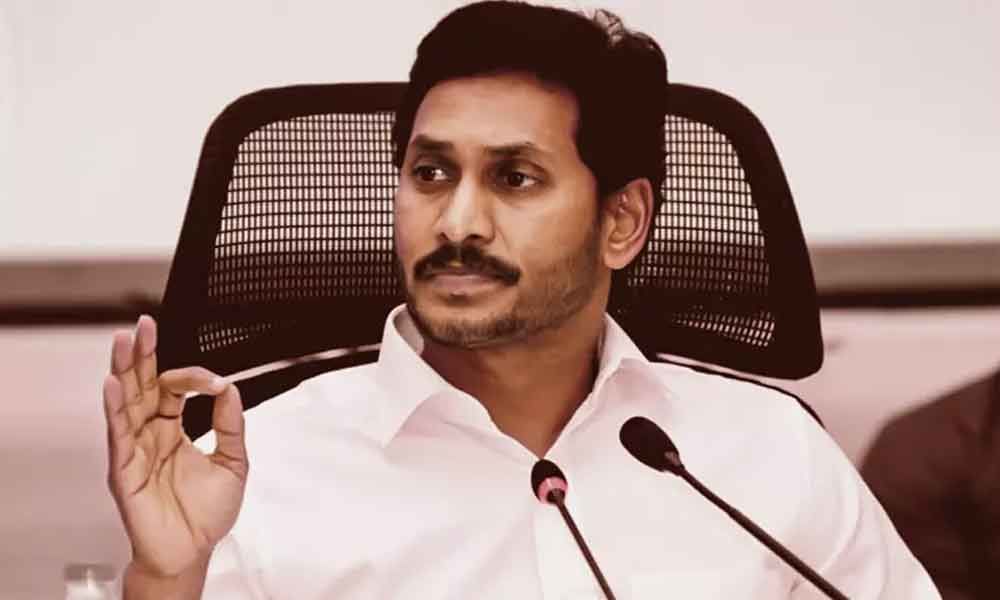 The only fishing harbour in the district is located at Gilakaladindi near Bandar.

The only fishing harbour in the district is located at Gilakaladindi near Bandar. It was built just a few years ago with Rs 4.70 crore. With sand dunes lying on the sidewalk and the boats are unable to go to sea has become a big issue for fishermen. This led the district fishermen to go to the harbours in other districts for fishing.

Chief Minister YS Jaganmohan Reddy has focused on reusing the harbour which has been underutilized for years. The state government has entrusted the Water and Power Consultancy Services (WAPCOS) to develop the DPR on the reconstruction of the Harbor. The company prepared the report and estimated the cost of the harbour rebuilding would be Rs.280 crore.

"The environmental and SEZ permits needed for the harbour expansion have already been obtained. Over 350 boats have been built from the existing boulders to the fishing harbour. The Harbor will be available after the expansion. With 1,600 ships capable of sailing. The Harbor Expansion requires 10 acres of land. The process of allocating this space to the Harbor is underway. When it is completed, tenders will be called soon," a top official of the fishery said.