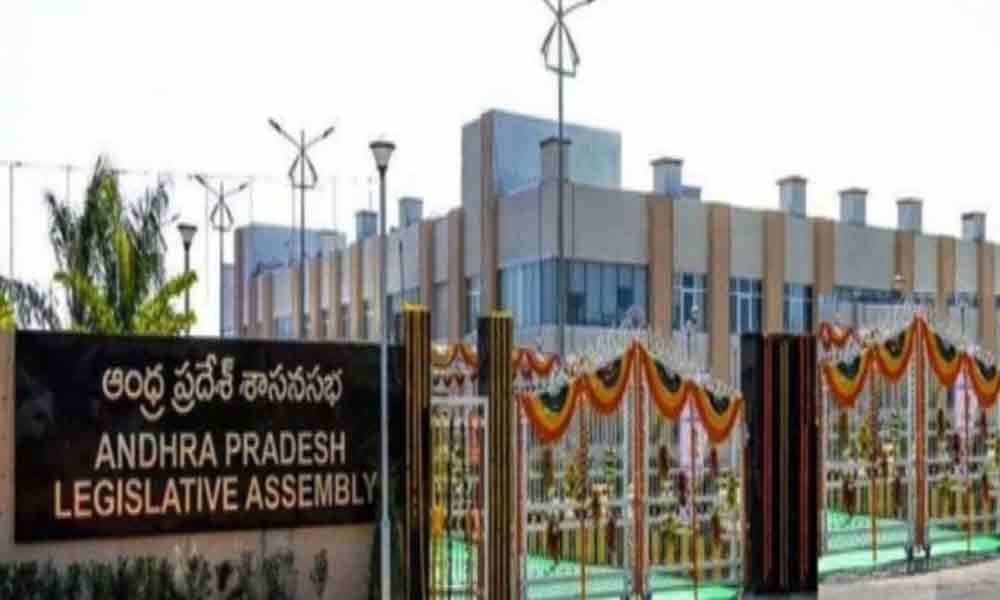 The TDP MLA N N Ramanaidu has given notice on seeds shortage in the State. The Opposition TDP wants raise the issue as priority item in their agenda.

Besides Chief Minister YS Jagan Mohan Reddy will make a statement on drought condition in the State.

The debate may take place on the two issues. Meanwhile, Minister for Water Resources Anil Kumar will also make statement on irrigation projects.