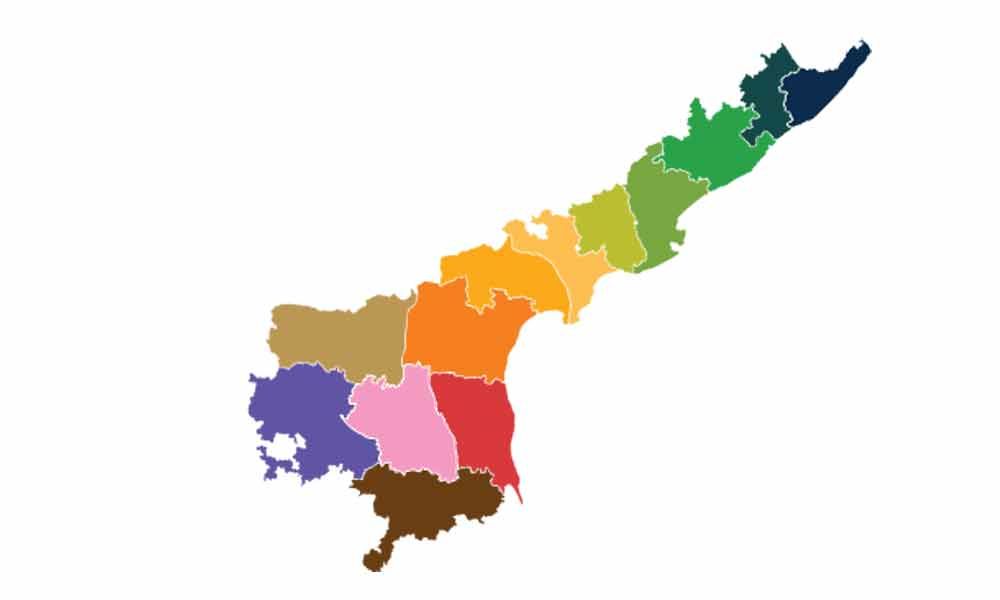 Vijayawada: Chief Commissionerate of Land Administration (CCLA) has initiated the process for the formation of new districts following the directions of Chief Minister Y S Jagan Mohan Reddy. The collectors were asked to submit district-wise proposals to establish new districts.

The state government wants to introduce new districts based on the limits of Parliamentary constituencies. Hence, the current 13 districts in the state will be reconstituted into 25 districts. The districts collectors have started the process for the formation of new districts.

The revenue department has taken the responsibility of submitting details district-wise. Chief Minister Jagan Mohan Reddy directed the officials to take steps to establish each Parliament constituency limit as one new district. Several districts have three Parliamentary constituencies at present.

The revenue department is collecting details of village, population, and area-wise information. It will submit the reports with proposal of new districts along with these data soon.

He said that it would help they party to continue its winning spree in local body elections too.