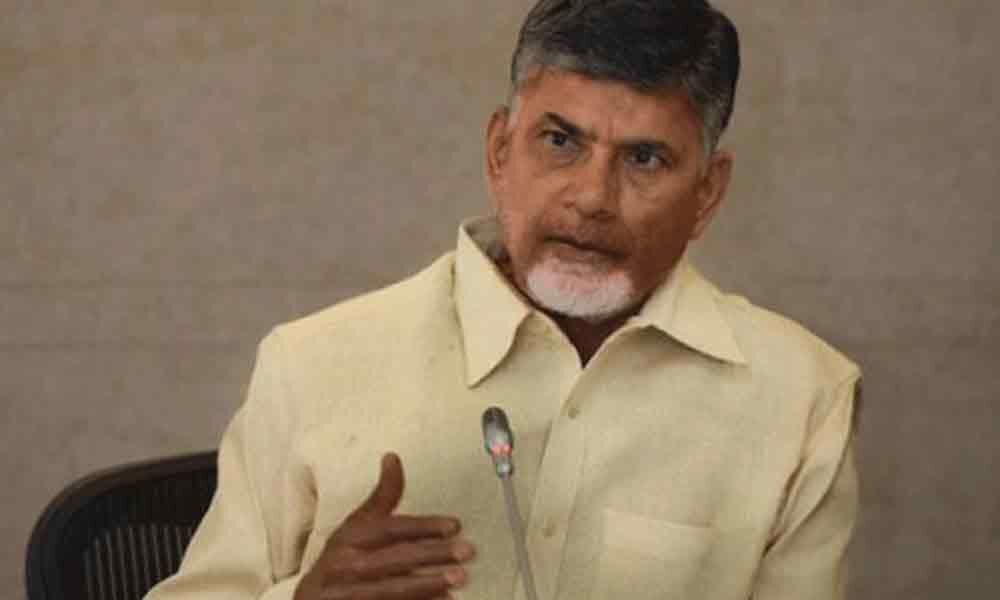 Amaravati: It is disturbing to see prompt action by the ECI on the complaint of BJP and the party president Amit Shah in West Bengal, while conveniently ignoring the complaints of Trinamool Congress, observed TDP president N Chandrababu Naidu on Wednesday in a press release.

It's more disturbing to see conspicuous inaction of the ECI on the complaint of 22 opposition political parties to validate EVM counting with counting of at least 50 percent VVPAT slips in each assembly constituency.

Giving number of clean chits to Prime Minister Narendra Modi, taking prompt action though not justified on the false complaints of BJP and its friends, wilful inaction on the genuine Complaints made by the opposition parties; clearly raises doubts over the neutrality, impartiality, and fairness of the election Commission of India.

It is high time that the ECI acts on the Complaints made by the opposition parties also and restores its credibility besides fulfilling it's constitutional mandate of conducting free and fair elections, he added.