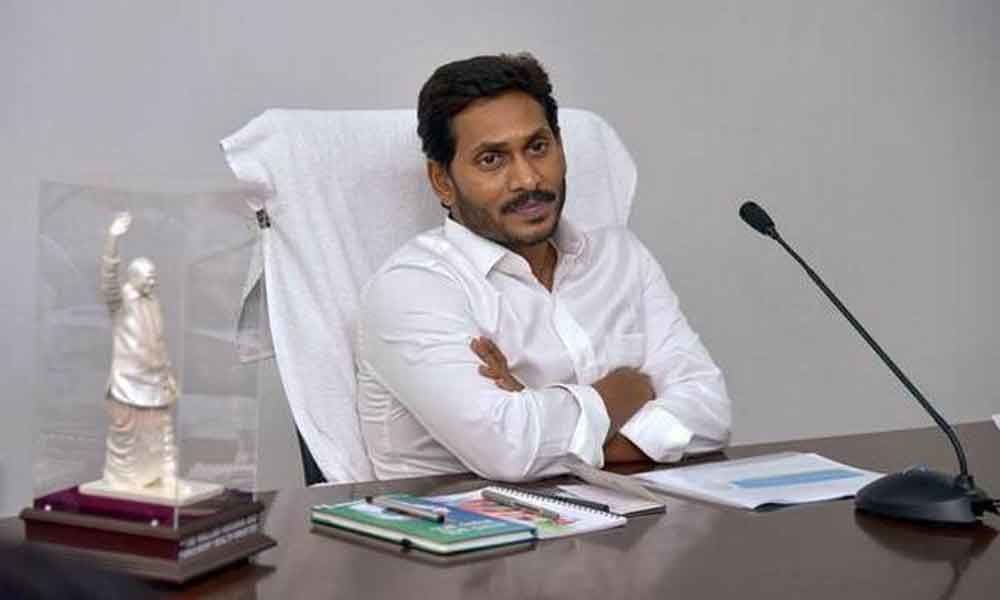 AP Chief Minister YS Jagan Mohan Reddy conducts a meeting with the committee of engineering experts at his Tadepalli camp office on Saturday.

The state Water Resources Minister Anil Kumar Yadav and other senior officials have attended the meeting with the Chief Minister.

CM YS Jagan said to the of ficials that the earlier government has raised the expectations of the projects which are against the norms.

The government has formed the engineering experts committee to review the works in various departments which were initiated previous TDP government.