Complaint filed against Lagadapati in Kovvur 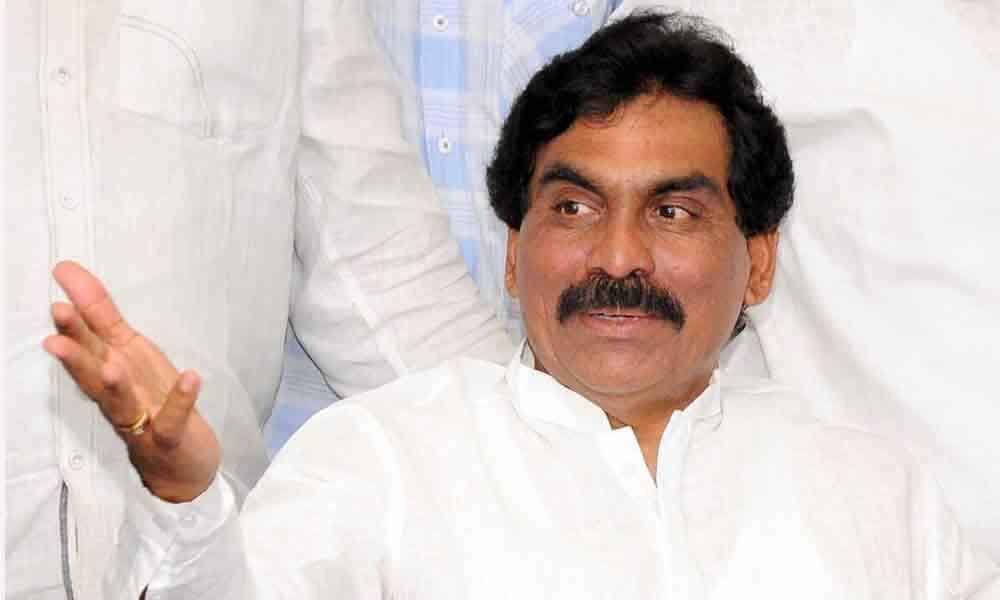 A police complaint has been filed against former MP Lagadapati Rajagopal at Kovvur in West Godavari district.

West Godavari: A police complaint has been filed against former MP Lagadapati Rajagopal at Kovvur in West Godavari district.

In the complaint lawyer Murilakrishna has stated that many people have faced loss due to the false survey of Lagadapati.

He urged the police to find out the actual persons behind the surveys of Lagadapati. After receiving the complaint, the police officials said the investigation will be done and the action will be taken.