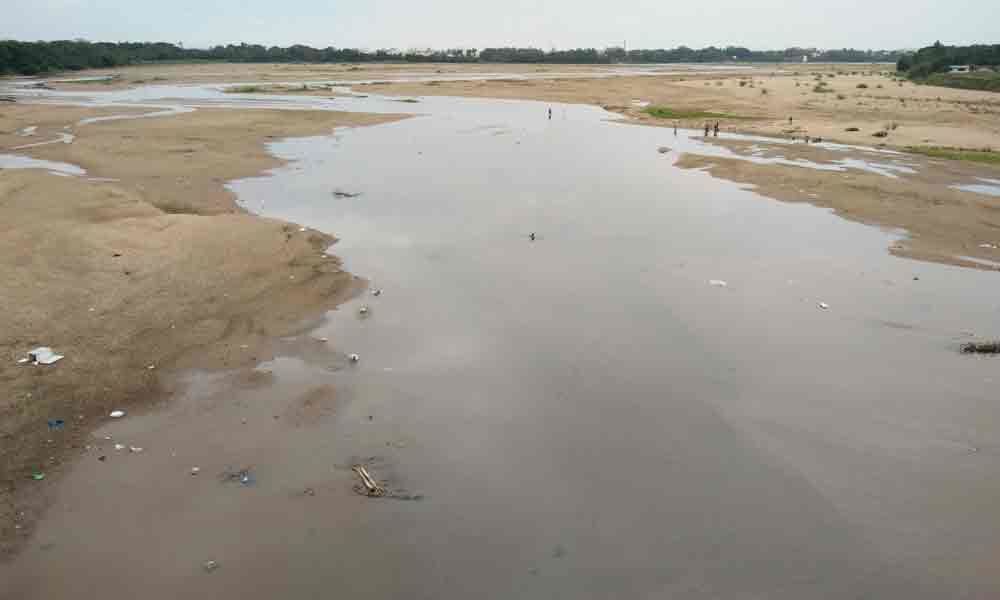 The Srikakulam city residents have been facing drinking water problem this summer since May.

As all these areas located on upland areas, pumping water is a major issue due to reduction of water level in the infiltration tanks from Nagavali river. As per information provided by municipal water supply department officials, the city has 12,914 individual water supply connections, 300 commercial connections, 500 street or community taps and another 450 taps are in adjacent colonies of the city, which are covered under various village panchayats.

Total population of the city and adjacent panchayat colonies is 1.40 lakh and every day, the required water in terms of quantity is 1.90 crore litres as per Central Public Health and Environmental Engineering Organization (CPEO) estimations. Per day 35 litres of minimum water is needed for a single person as per CPEO calculations.

Municipal Corporation Commissioner R Sriramulu Naidu admitted that water availability through infiltration tanks in Nagavali river became a problem due to scanty rainfall. "We are planning to divert water towards infiltration tanks by arranging sand walls in the river," he added.