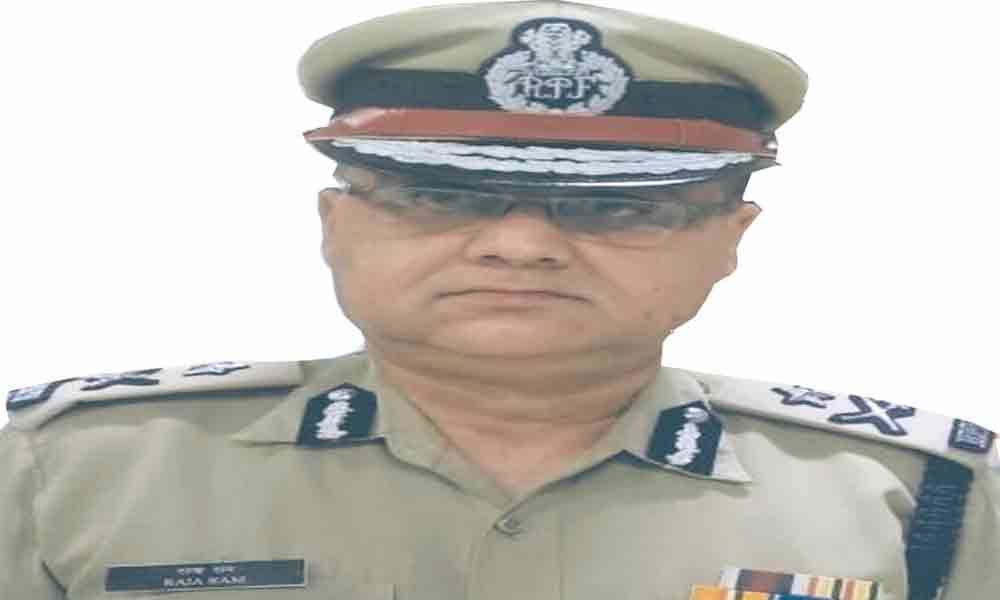 He was posted earlier in Railway Board. He has wide experience in detection of crime in railways. He has also worked as Chief Security Commissioner in RDSO/Lucknow, East Central Railway, Director in RPF Academy in Lucknow and in various positions in South Eastern Railway, Eastern Railway and North Frontier Railway.

Raja Ram also received many awards like Indian Police Medal in 2012, DG/RPF Commendation & Insignia in 2004 and General Manager's Award in his career.