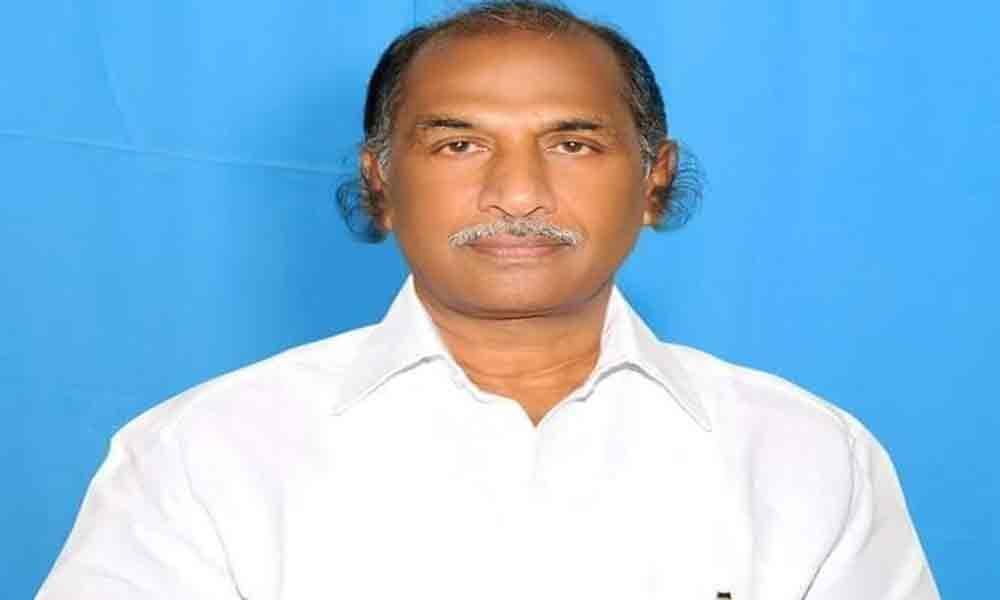 Darsi former MLA Buchepally Subbareddy died in a hospital in Hyderabad on Saturday. He is said to be taking treatment for Ill health due to damage of both kidneys.

Chimakurthy: Darsi former MLA Buchepally Subbareddy died in a hospital in Hyderabad on Saturday. He is said to be taking treatment for Ill health due to damage of both kidneys. Subbareddy and his wife Venkayamma are well known to people in Prakasam district as patrons to many social welfare programmes. They run BVSR Engineering College in Chimakurthy.

As the Congress denied ticket, Subbareddy contested as independent candidate in 2004 elections and won as the MLA from Darsi. In 2009, his son Sivaprasad Reddy won as MLA of Darsi on Congress ticket and his family is associated with YSR Congress after the death of YS Rajasekhar Reddy.

Subbareddy got transplanted his kidney in Chennai a few months ago but facing complications since then. He breathed his last in a hospital in Hyderabad as the attempts to make the kidneys function properly are failed. His family members have shifted the body to his house in Chimakurthy and allowed his followers and local leaders to pay last tributes to the departed leader.

TDP and YSRCP MP candidates from Ongole, Sidda Raghavarao and Magunta Srinivasulu Reddy expressed shock over the death of Subbareddy and offered deep condolences to the bereaved family. YSRCP Ongole Lok Sabha constituency president Balineni Srinivasa Reddy and other YSRCP leaders also offered condolences to Subbareddy family and announced that the party will stand by his family in future.