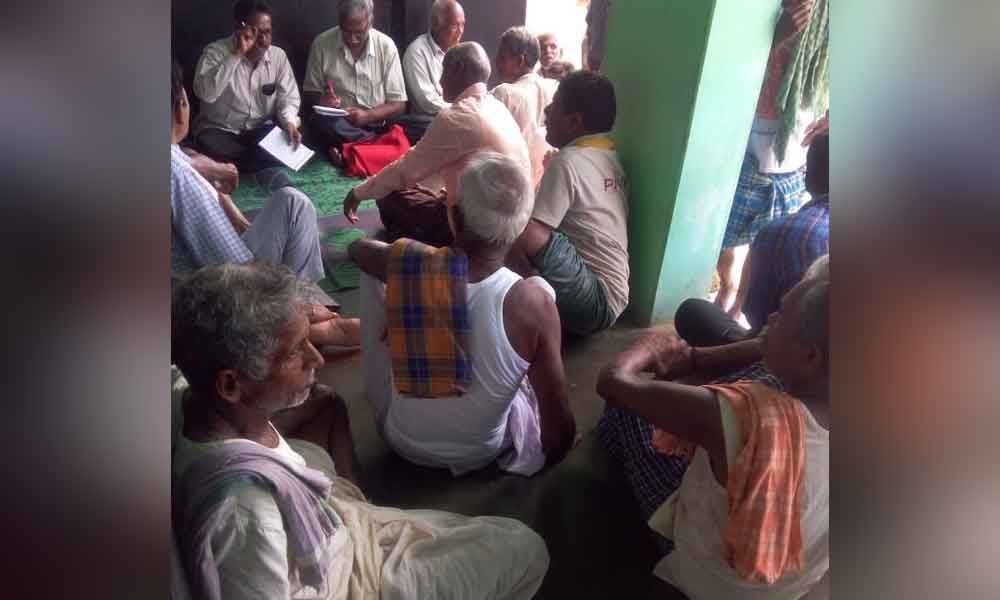 Farmers of 15 villages in Tekkali mandal have been demanding construction of mini reservoir at Lingalavalasa for the last 15 years.

The main source of water for it is Cheepurlugedda, a rivulet, which has catchment area at Pathapatnam and Meliaputti mandals. Previously an irrigation tank was located between the two hills, known locally as Katragada tank.

In 1958 a major breach of the bund of the tank occurred. But the officials concerned did not carry out repairs to the bund. After noticing the importance of the irrigation, the then AP Rythu Sangham district president, Pinakana Krishna Murthy, launched a movement to secure mini reservoir for the region.

He gathered farmers and made several representations to public representatives and officials. Following the agitation, feasibility study was made by the irrigation officials but even detailed project report (DPR) on it was submitted to the district administration.