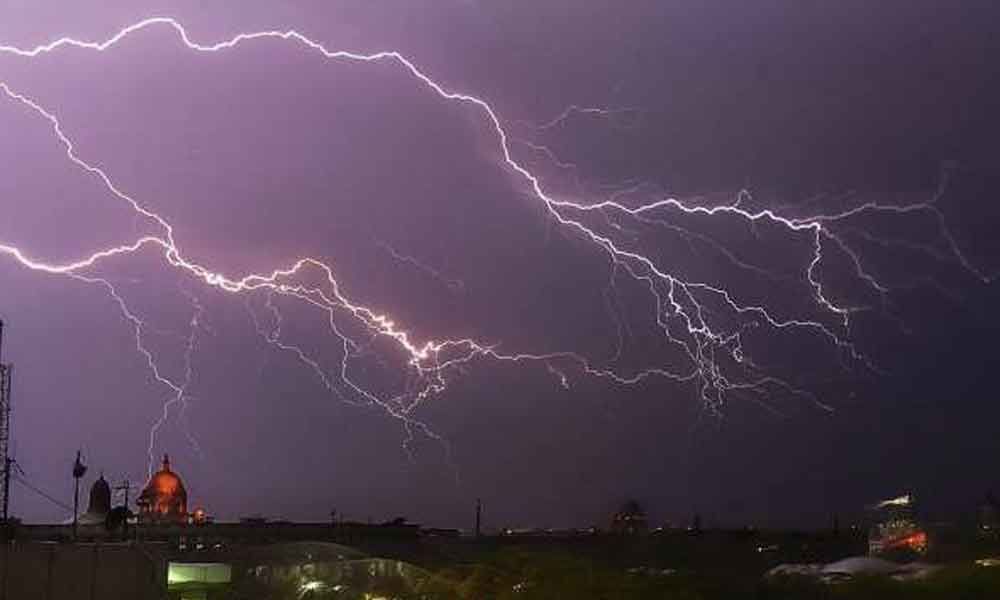 Heavy rain thunderstorm created havoc in many villages of Jammalamadugu, Porumamilla, mandals in the district late night on Saturday.

According to the sources several villages in these mandals were witnessed darkness following fall down of electrical poles at several places.

Horticulture crops like Papaya, Banana were destroyed in several villages.

Meanwhile it is reportedly known lightning strikes we're occurred at several places but either no human or cattle loss reported.