ICET held at 3 centres in Bhimavaram 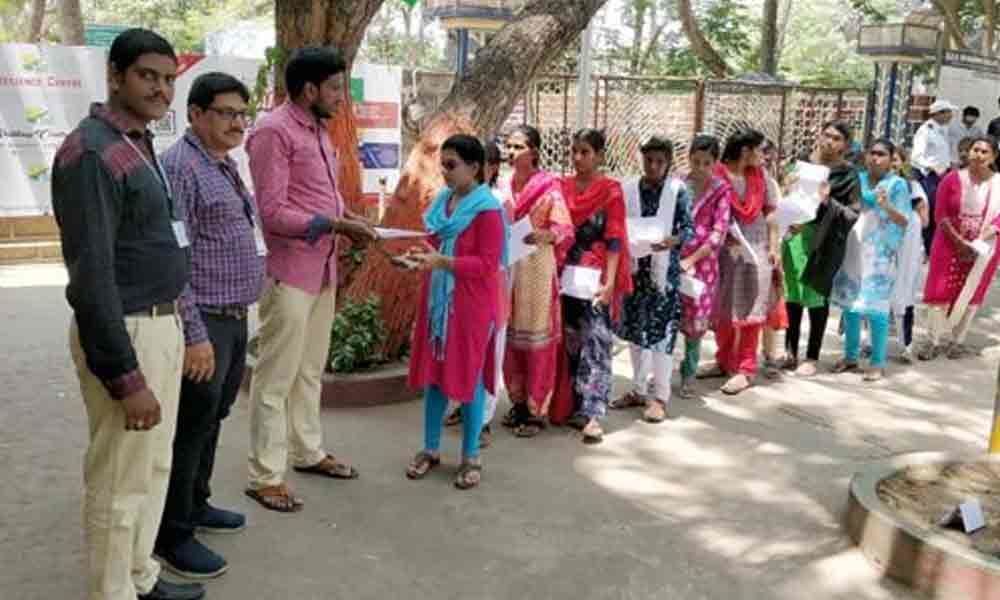 Bhimavaram: Three centres have been allotted for AP ICET examination held here on Friday. According to AP ICET chief superintendent Dr N Gopalakrishna Murthy, 640 candidates were allotted to SRKR Engineering College. As many as 40 candidates were absent.