Lapses in evaluation of SSC scripts alleged in Tirupati 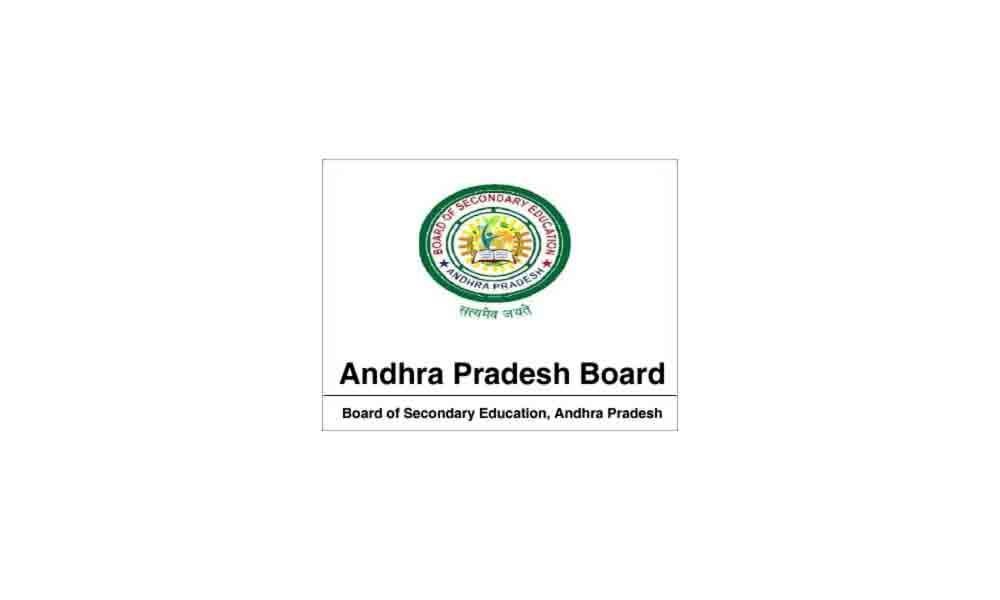 Every mark is valuable in this competitive world and students work hard for the whole year to score maximum marks in the examinations. Still, the carelessness of the evaluators of answer scripts put them to severe mental agony.

Tirupati: Every mark is valuable in this competitive world and students work hard for the whole year to score maximum marks in the examinations. Still, the carelessness of the evaluators of answer scripts put them to severe mental agony.

Several instances reflecting the negligence of some teachers, who evaluate the papers were being reported every year, unfortunately, they are not learning lessons.

In a latest incident, two brilliant students of class X from Chittoor district became the victim of the easy-going attitude of one examiner. Sandeep of Gangandhara Nellore mandal and Lakshminarayana of Chittoor have appeared for the public examinations in March 2019. They both have studied in private schools and confident of their performance in the examinations. They got 9.8 CGPA in the results for which they did not satisfy.

On the advice of students and parents, they both have applied for reverification of answer scripts and photostat copies of those scripts. After reverification, the Board officials have sent the same marks list mentioning that there were no changes.

However, by going through the photostat copies of answer scripts, they found that bit paper marks in physical science exam were not added to the total marks due to which they secured less marks.

Instead of 38 (28 plus 10) marks, they got only 28. They immediately took this to the notice of higher officials at the Board, who found the negligence of evaluators in the two cases and taking steps to enquire deep into the matter, which will be followed by disciplinary action.

Normally, Assistant Examiner evaluates the answer scripts and the special assistant will have to sum up the marks and enter in the table. The Chief Examiner has to supervise the process meticulously. The officials in the examinations section of Department of School Education have identified these three examiners and asked them to appear at the Director's office.

A senior official of the Education department, who preferred to be anonymous has said that the action will be serious, and they may be levied penalty and have to forego their increment which will be a bad mark on their career. He said that, each examiner will be give about 45 scripts for evaluation per day and they may evaluate two or three more than that. Normally, teachers will take all care but human errors happen sometimes which may prove costly for students. There is only one per cent chance for these human errors to happen and there will be checks at two levels. Still unfortunately, it happened.

In fact, students expect exactly the marks they may get and will definitely apply for reverification if they get less than that. In fact, the officials were trying hard to get examiners for evaluation work these days as they fell that it has become a risky process. However, one should not go away from such duties and discharge them with total attention, as any discrepancies will hurt the feelings of sensitive students, he felt.