NPP works to be executed soon 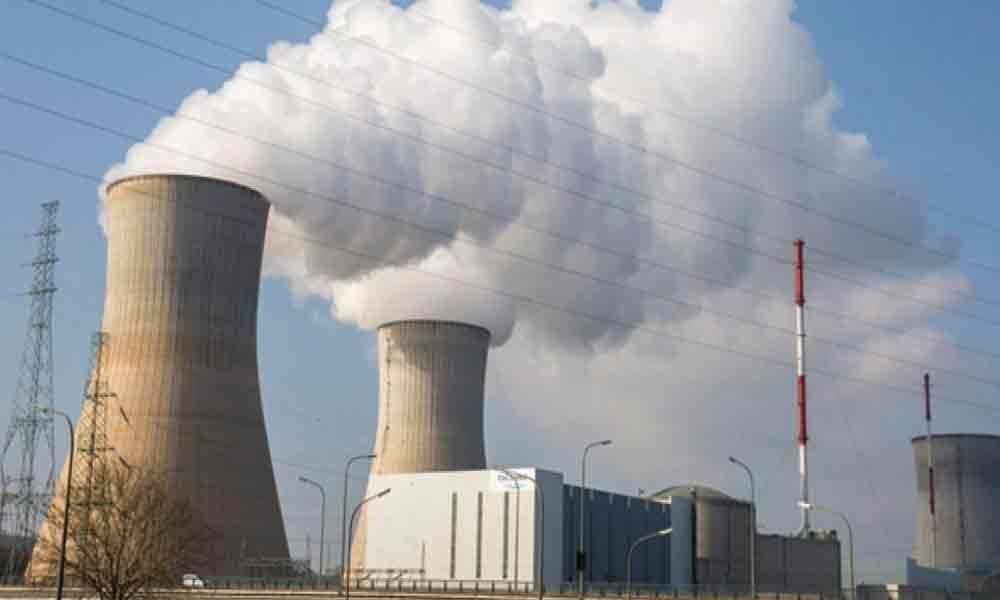 The JC said that 1,457 acres of land has been acquired by the land acquisition officials and paid compensation amount to 603 acres so far as Rs 18 lakh per acre. For payment of compensation, Nuclear Power Corporation of India Limited (NPCIL) had deposited Rs 500 crore with the district administration.

As per national rehabilitation and resettlement (R&R) package-2013, for each displaced family, 650 square yards house site was allotted at Dharmavaram village in Etcherla mandal near Srikakulam city, he stated. Houses will be constructed soon to the displaced families, he added.