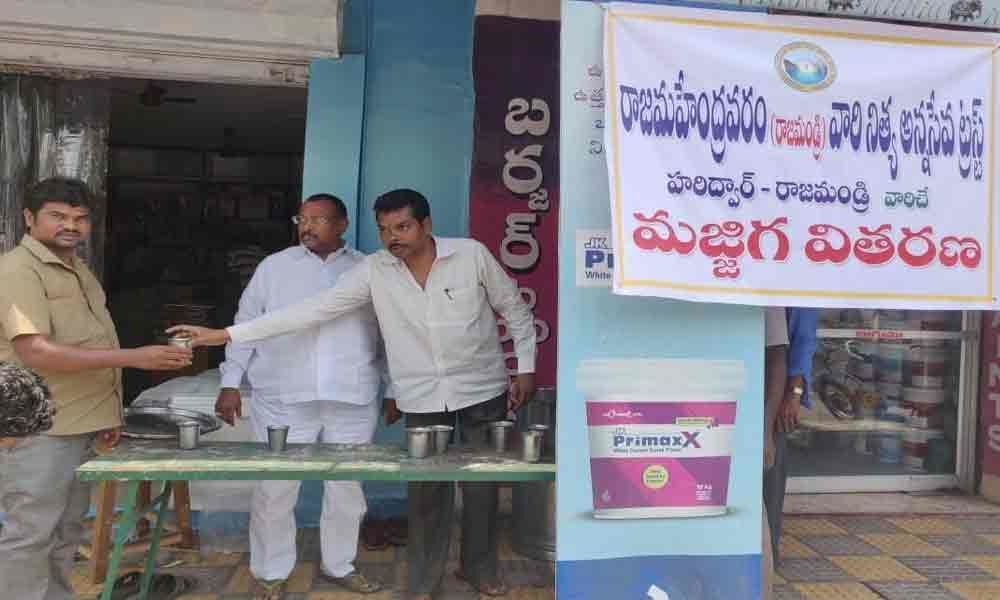 Patients and their attendants are facing lot of problems to get safe drinking water at the prestigious government’s Rajiv Gandhi Institute of Medical Sciences (RIMS) hospital in Srikakulam in the summer.

Srikakulam: Patients and their attendants are facing lot of problems to get safe drinking water at the prestigious government's Rajiv Gandhi Institute of Medical Sciences (RIMS) hospital in Srikakulam in the summer. To provide quality medical treatment for patients across the district, government established RIMS in 2008.

Now the hospital has been developed as 700 bedded one having different wings as it has been attached to RIMS Medical College also. More over, RIMS hospital is situated adjacent to Nagavali river which is a prime source for drinking water for Srikakulam city. But it is not serving the needs of RIMS hospital due to failure of municipal corporation and RIMS officials in making proper arrangements.

A separate water pumping station was arranged at RIMS premises. The pipelines at RIMS were damaged due to road works taken up by municipality and they were not repaired later. The Municipal Corporation officials are supplying water only for a short period everyday which is not sufficient. There are no other alternatives for water supply to RIMS hospital and as a result, patients and their attendants are moving around the local shops to get water by paying money.

``We are paying Rs 100 every day to purchase water bottles from outside shops as safe drinking water is not available here,'' P Venkata Ramana an attendant of a patient who belongs to Ponduru mandal said.

``We are carrying water from our house every day but during nights we have to purchase water bottles from local shops,'' K V Rama Rao an attendant of a patient from Srikakulam rural mandal explained. We will restore water supply system soon to overcome the scarcity and it was already informed to Municipal Corporation officials, RIMS director, A Krishnaveni said.