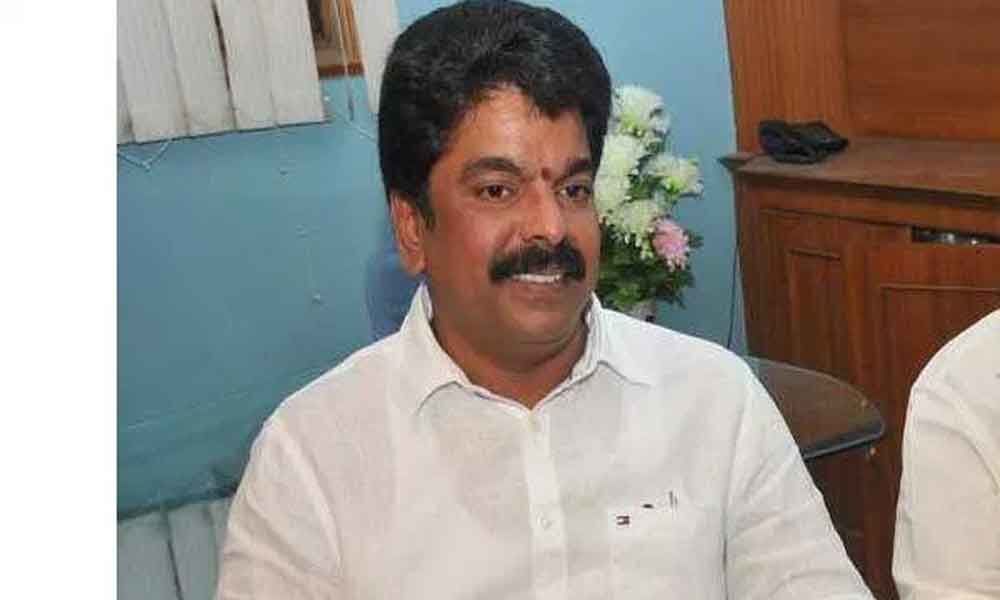 On 8 April, while YSRCP leader Koganti Satyanarayana was conducting campaigning for the party candidate Malladi Vishnu, PVP, where TDP activists tried to attack and after the polling, they threatened to kill them. Regarding this incident, Koganti has logged a complaint with the police, Election Commissioner.

After the investigation, the Singh Nagar police have filed an FIR against Bonda Uma and his son's under section 341, 506.

Recently, a woman has approached the court seeking to file a case against sitting MLA Bonda. Where she alleged that for the death of her daughter husband Sivakumar, MLA Bonda Umamaheswara Rao, and his followers are behind.