Reduced majority to Chandrababu Naidu: What went wrong in Kuppam? 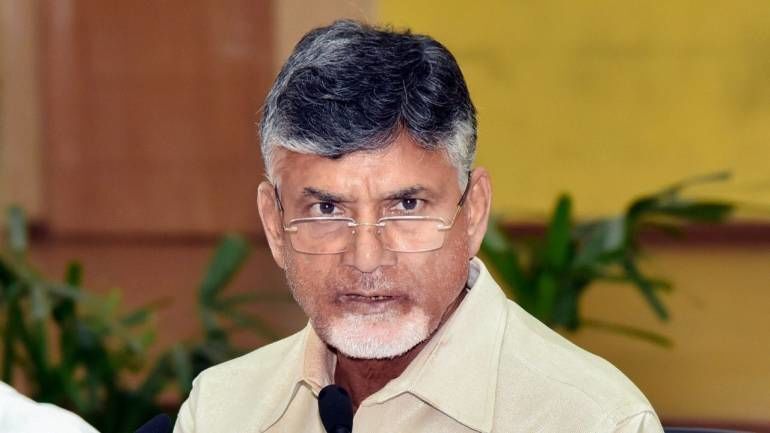 Not only election results but the majority of Telugu Desam Party chief and Chief Minister N Chandrababu Naidu in his Kuppam constituency has shocked the party leaders and cadre in the state.

Tirupati: Not only election results but the majority of Telugu Desam Party chief and Chief Minister N Chandrababu Naidu in his Kuppam constituency has shocked the party leaders and cadre in the state. In the YSRCP wave, the TDP candidates were in a state of utter confusion as one after another they started trailing behind YSRCP candidates even from the first round itself at majority of the constituencies.

But, entire state and even YSRCP cadre could not believe the news that seven times MLA and senior most politician in the country Chandrababu Naidu was trailing in the first two rounds. What went wrong there? For this question there were mainly two views – one reason is caste polarisation. Vannekula Kshatriya community which is predominant in the constituency might have tilted towards YSRCP candidate K Chandramouli who belongs to that caste. The second reason is the complacency among the local leaders of the party.

Though, Naidu has picked up from the third round onwards and ended up with about 30,000 majority, nobody in the party was happy with the outcome. In 1989, he got only 6,918 votes majority against Congress candidate which he could improve to a whopping 56,588 by 1994.

Later, Naidu made serious efforts to win the trust of Vannekula Kshatriya community which is nearly one third of population there. During his tour to constituency in July 2017, he made first visit to Gudupalle mandal which has more number of people from that community, went around every village and announced several sops for that community.

After making maiden entry into Assembly from his native Chandragiri constituency in 1978, he lost the next election in NT Rama Rao wave in 1983. Later, he resigned to Congress party and became a key figure in TDP founded by his father-in-law. In 1989, he moved on to Kuppam leaving Chandragiri. He developed Kuppam on all fronts. The constituency got good roads, housing, industries providing employment opportunities to several youth among other things.

Party senior leaders in the constituency have maintained that the majority will be above 70,000. Wife of Naidu, Bhuvaneswari had discussions with the local cadre through teleconference twice and pointed out certain lapses. In spite of all these, he is managed to get about 30,000 lead only.

When The Hans India interacted with a few people in the constituency after the results, they felt that the people were not happy with Naidu's lieutenants in the segment who have been engaged in sharing the development works among them ignoring the people and cadre.

"Development works are not sufficient. Political management will be crucial which Naidu has entrusted to local leaders. They failed to deliver the goods with complacency and over confidence which has resulted in reduced majority for Naidu", said a party worker.