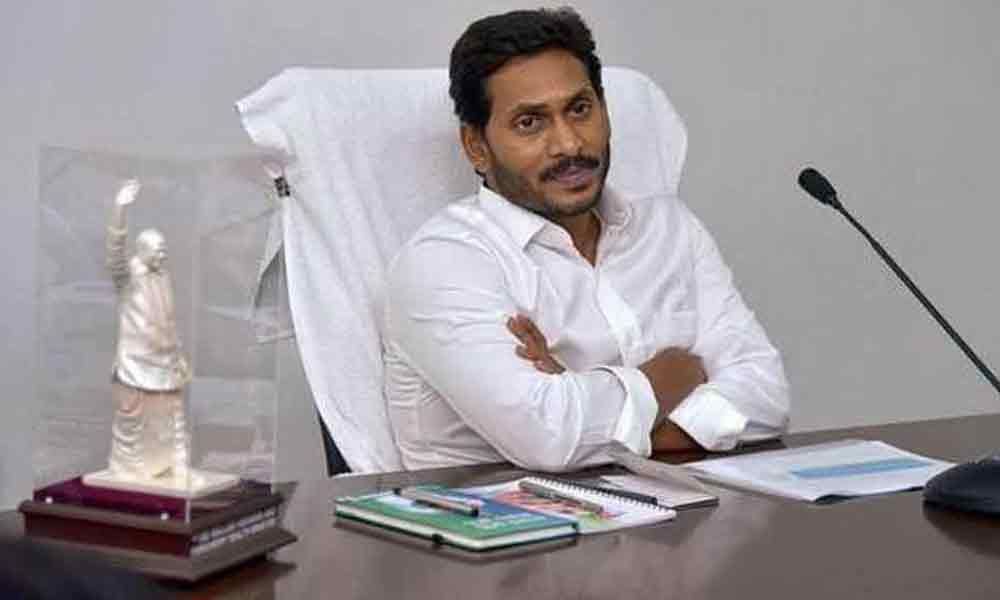 Amaravati: AP Chief Minister YS Jagan Mohan Reddy is moving ahead by taking the sensational decisions. He is making his own mark on various issues like the demolition of the Praja Vedika, Cabinet sub-committee on earlier TDP government corruption, clarity over Amma Vodi scheme, providing non-corruption governance in the state.

In the process, CM YS Jagan has announced that he will continue the Rachabanda program which was started by his father and late CM YS Rajasekhara Reddy. With this, a new helipad will be installed at the CM camp office at Tadepalli in Guntur district.

For which, the AP government has sanctioned Rs 1.89 core for the new helipad at Tadepalli camp office. Regarding this, Principal Secretary (Transport Roads and Buildings) MT Krishna Babu has issued the orders.

Apart from this, the R&B department has also sanctioned Rs 5 crore for road widening which connects CM YS Jagan's residence with the helipad and the national highway.