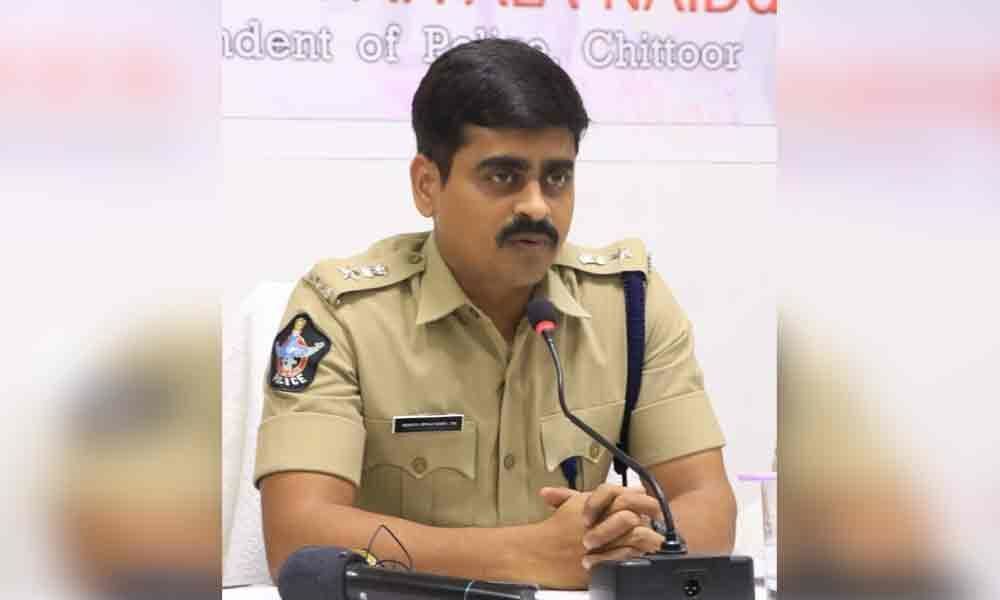 Chittoor: District Superintendent of Police (SP) Ch V Appala Naidu has initiated a special drive to seize illegally stocked explosives from quarries. There are 69 quarries registered in Madanapalle division, 119 in Palamaner, 94 in Chittoor and 87 in Puttur, he stated.

Addressing the media here on Tuesday, the SP said that instructions were given to police officials concerned to conduct special drive on quarries. He said workers would become victims of the explosions if additional explosive material is stored.

The main objective of the police is to protect the lives of the workers of the quarries, he said and warned of taking stringent action against the violators of the rules regarding illegal possession of explosive material. The police have raided 138 quarries out of 369 which were in the district.