TDP claims, BJP to be defeated 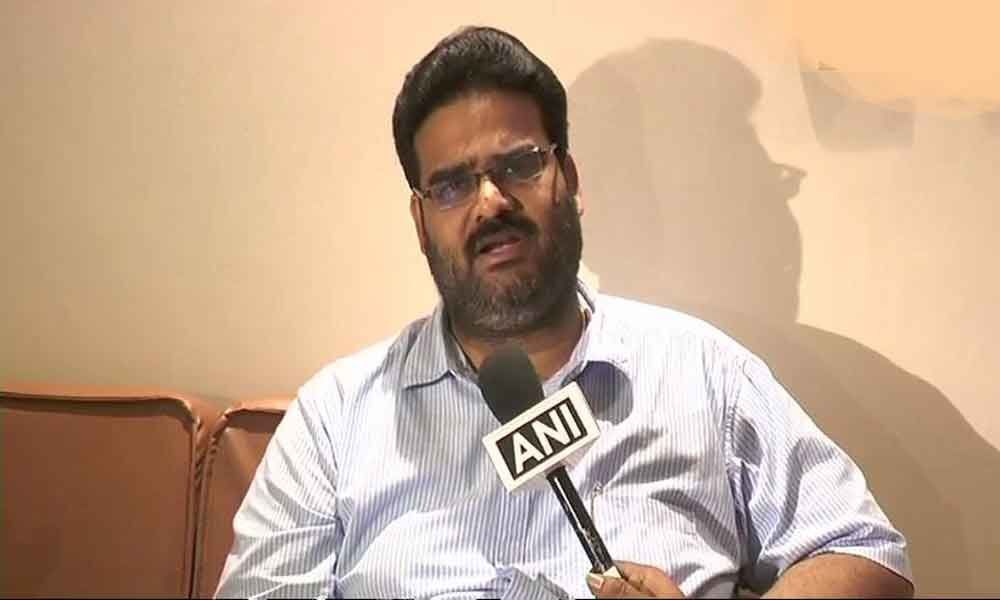 TDP lambasted on Prime Minister Narendra Modi by saying that he has been playing hide and seek game, in order to escape from his failures.

Amaravati: TDP lambasted on Prime Minister Narendra Modi by saying that he has been playing hide and seek game, in order to escape from his failures.

Addressing at a press conference at Undavalli in Guntur on Monday, TDP Spokesperson Lanka Dinakar pointed out that Modi was trying to divert public attention by claiming on war with a neighbour, Pakistan.

He said that BJP is going to lose a minimum of 100 Lok Sabha seats. The public awareness of Modi rule and will definitely teach a befitting lesson to BJP.

On the other hand, Dinakar stated that TRS president K Chandrasekhar Rao has been trying to meet three leaders of Grand Alliance. KCR has to reveal the secret that whether TRS is opposing BJP or Congress? If KCR is working against the Congress, then there is no point in meeting the leaders in Grand Alliance.