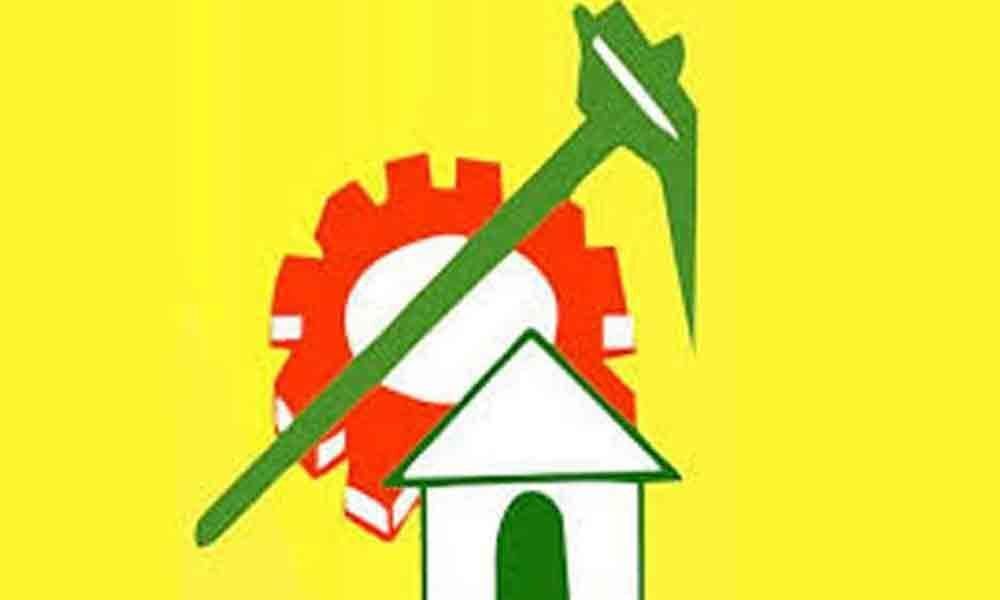 Kurnool: TDP leader Thota Siva Reddy suffered serious injuries when he was reportedly attacked by YSRCP activists near Itkyala village on Saturday morning. He was immediately rushed to government hospital in Banaganapalle for treatment. His health condition stated to be critical.

Siva Reddy was attacked by Narayana Reddy, Sekhar Reddy and five others while he was returning his native village Itkyala from Kolimigundla. Siva Reddy is supporter of former TDP MLA BC Janardhan Reddy.

YSRCP leader Bali Reddy, who is supporter of YSRCP MLA-elect Katasani Rami Reddy, of same village did not like Siva Reddy campaigning for the TDP. It is said that Bali Reddy and Siva Reddy had indulged in heated arguments on several occasions.

Bali Reddy had developed grudge against Siva Reddy and hatched a conspiracy with his followers to eliminate him. Speaking to media, Janardhan Reddy has alleged that the YSRCP leaders are frequently attacking the TDP workers.

He demanded that the police should take stringent action against those who made murder attempt on Siva Reddy. Koilakuntla CI B Srinivasa Reddy said that security has been beefed up in Itkyala to avert untoward incidents. The police registered a case.