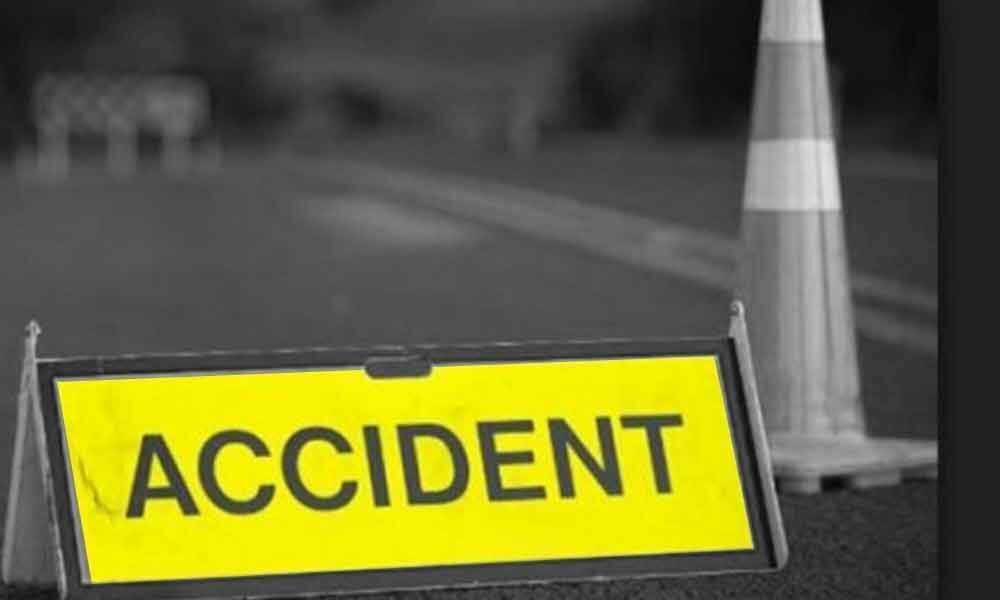 Three people were killed in separate road accidents in Andhra Pradesh that occurred at Puthalapattu and Vishakapatnam on Sunday.

In the first case, a person was killed and four others injured after a car turned turtle at Naidupeta road at Puthalapattu while they were heading to Tirumala from Tamil Nadu. The injured were shifted to a hospital for post-mortem.

In the second case, two people were killed after their bike rammed into an electric pole near Seven Hills hospital at Vishakapatnam. The victims were identified as Vinam and Sudheer.