Triangular fight on the cards 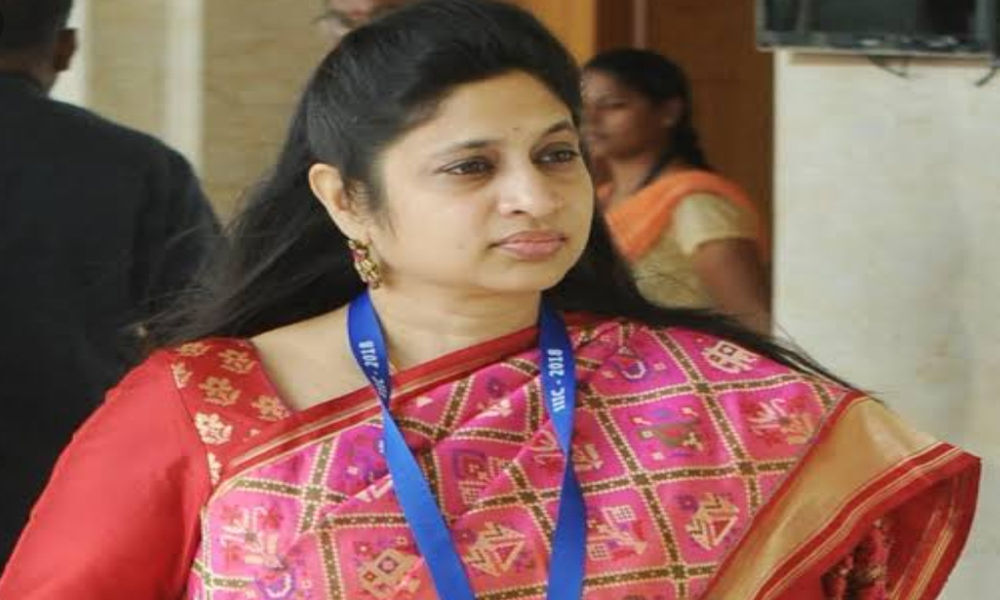 Two political novices and a former MLA are in the fray for the Rajamahendravaram Parliamentary constituency this time. All of them are confident that they will emerge victorious.

Rajamahendravaram: Two political novices and a former MLA are in the fray for the Rajamahendravaram Parliamentary constituency this time. All of them are confident that they will emerge victorious.

The TDP cadres were in confusion till night of March 18 on the allotment of ticket, but finally Roopa was picked by the party. She worked in the constituency for some months and participated in many programmes in the absence of her father-in-law Murali Mohan. TDP ticket was given to her as Murali Mohan expressed his unwillingness to contest again.

Guda chairman Ganni Krishna, who has been in the party from its inception, had tried hard to land the ticket but invain. TDP corporators from the city and party leaders from Rajamahendravaram Urban, Rural, Anaparthi, Rajanagaram and Kovvur Assembly segments met the Chief Minister and appealed to give ticket to Krishna.

In YSRCP, as there was no competition, party allotted ticket to Margani Bharat Ram six months ago who belongs to BC community. Jana Sena chief Pawan Kalyan also announced Akula Satayanarayana, who belongs to Kapu community, in February itself.

YSRCP candidate Bharat Ram is pinning his hopes on the support of BCs on the ground that a BC was given ticket for the first time in the constituency. JS candidate Akula Satyanarayana, who is also an orthopaedic and a realtor, is using his resources to win in the elections.

TDP candidate Maganti Roopa trying to get votes citing the development activities executed by his father-in-law Murali Mohan and the work of Chandrababu Naidu. The constituency came into existence in 1952 and elections were held 16 times, in which Congress won nine times, CPI, Socialist and Congress (I) won one time each, TDP and BJP two times.