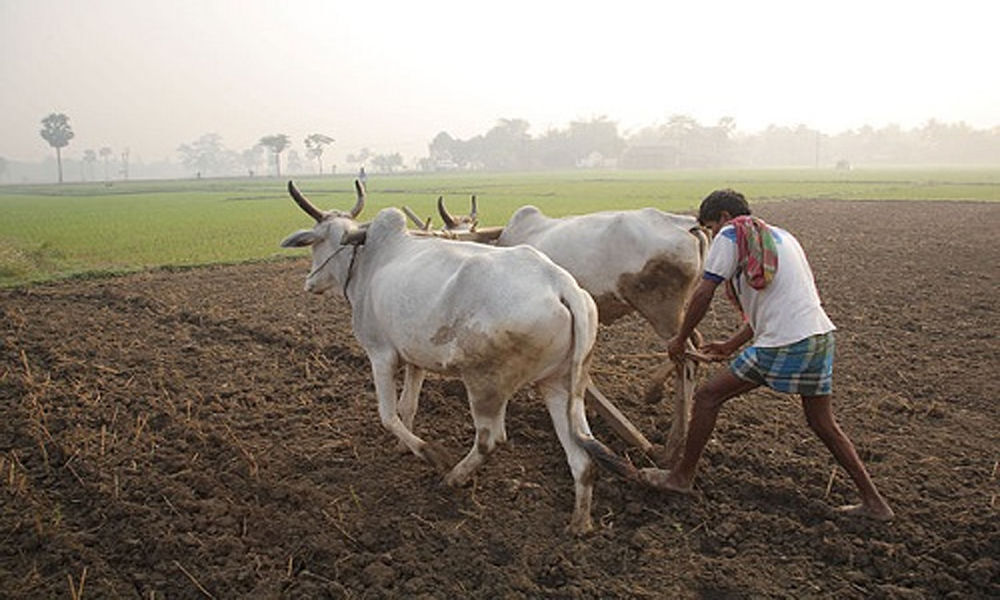 After toiling under the scorching sun for weeks, the recent summer showers did provide much-needed respite for the denizens.

Visakhapatnam: After toiling under the scorching sun for weeks, the recent summer showers did provide much-needed respite for the denizens.

However, the present climatic condition does not go well with the farming community as farmers in and around Visakhapatnam pour out their woes pertaining to crop damage and the subsequent impact on their earnings.

According to the officials of Meteorological Department, summer rains in the past few days are due to rise in ground temperature, which led to convection. Concerned over the untimely showers, Darababu, a farmer from Sileru, said "Drizzling in summer for a while is manageable. But if it continues for long, our mango crops will be destroyed this year."

Many farmers across the State, especially those who hail from coastal region depend on mango cultivation during summer. Some of them also cultivate other crops like paddy, groundnut and sugarcane in other fields.

But due to these untimely showers, few farmers do not want to take any chances. V Raju, a farmer from Anakapalle, said, "These unexpected showers always ruin our crops. My paddy crop was damaged when I left them in a heap last season due to rain. The other farmers in our area decided to stop cultivating groundnut and turmeric, fearing the untimely showers."

While the officials from Meteorological Department warns farmers about the possible showers in this week and in the month of April, doctors ask citizens to give away unhealthy lifestyle as viral infections and pneumonia are on the rise, which is likely to spread during this season.