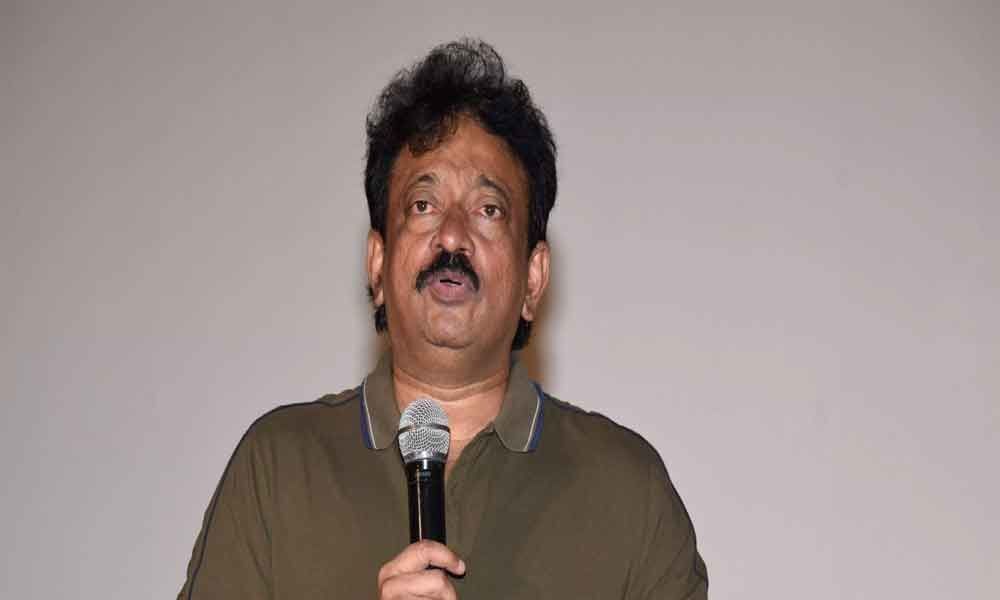 Ram Gopal Varma who announced to hold a press meet over Lakshmi's NTR at Payakapuram crossroads on Sunday evening has been issued a notice by the Vijayawada cops.

The police asked Varma to hold the press conference either in a press club or a meeting hall as it may get disrupted by the activists. They also told him there is no permission to hold such meetings in a public place as section 30 police act, section 144 and election code is in place.

The press meet will also lead to heavy traffic jam in the area as it is being conducted at the crossroads that is on Vijayawada-Hyderabad highway, the notice said.

The notice also said to co-operate with the police as the group-4 exam is being held in the nearby colleges from 9 am to 6 pm.