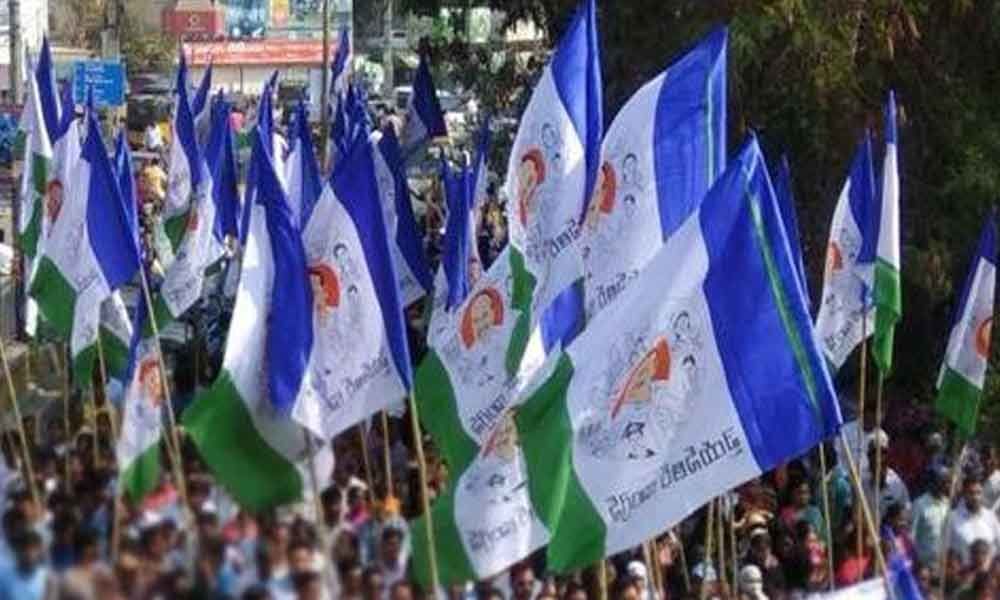 Kadapa: Despite the police administration has given clear instructions over performing victory rallies, firing crackers, and other activities indicating victory of political parties, but it was openly violated by YSR Congress as that party has performed motor cycle rally, and firing crackers in Pulivendula assembly segment. In Proddatur that party has conducted bike rally and garlanded the statue of YS Rajasekar Reddy in main Bazar.