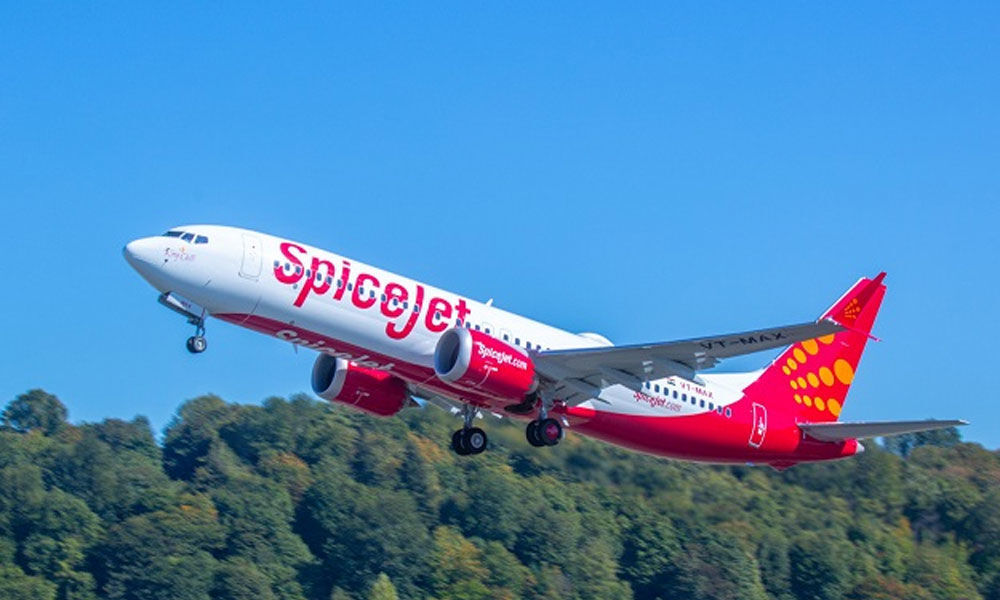 Spicejet, Indigo and Go Air are some of the airlines that have grounded the service of their major planes like Boeing 737. Many flights have been cancelled due to shortage of pilots.

NEW DELHI: An unexpectedly high number of Indian carriers' aircraft were grounded, with passengers now anticipating a steep rise in airfares. Thirteen Boeing 737 Max of SpiceJet have grounded on Tuesday night after. After countries like China, Indonesia, Malaysia, UK, Australia and Singapore, have issued orders, India has followed suit in the grounding decision of Boeing 737.

Jet Airways has 54 out of its fleet of 119 planes grounded. Jet founder Naresh Goyal has, in fact, warned Etihad that the airline may get grounded next. He suggested unless the Abu Dhabi-based carrier invest Rs 750 crore in Jet this week, the consequences cannot be averted.

In wake of the issue, Aviation Minister Suresh Prabhu Tweeted on Tuesday night: "Directed (aviation) secretary (P S Kharola) to hold an emergency meeting with all airlines to prepare a contingency plan to avoid inconvenience to passengers. While passenger safety is a zero tolerance issue, efforts are already on to minimise the impact on passenger movement as their convenience is important."