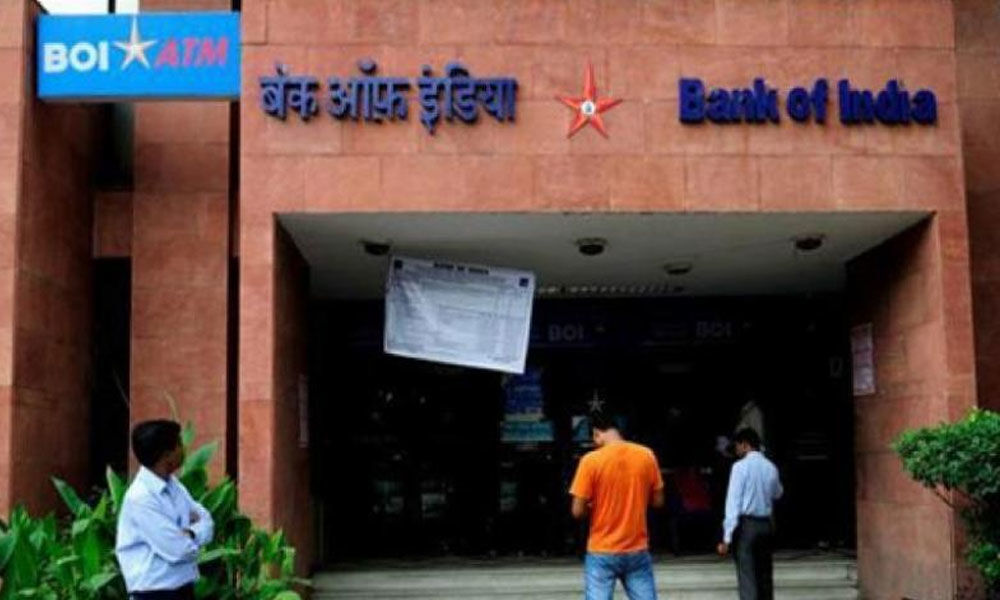 The bank had also earlier planned to raise around Rs 800 crore by selling stake in STCI Finance and Sidbi.

Mumbai: State-run Bank of India on Thursday said it is looking to raise at least Rs 400-500 crore from sale of a non-core asset by end-March, a top bank official said.

It could be noted that the bank has been looking to sell its stake in a few non-core assets including Star Union Dai-Ichi Life Insurance, STCI Finance and Sidbi.

The bank's managing director and CEO Dinabandhu Mohapatra told reporters Thursday the process to sell non core asset is on and the bank has already floated request for proposals (RFPs).

The lender is examining all the offer it has received, he said.

"...It will take some time. We are very hopeful of one transaction will be completed by March-end. We may be able to raise around Rs 400-500 crore," Mohapatra told reporters on the sidelines of a Ficci-IBA event.

He, however, did not disclose the name of the asset the bank is hopeful to sell by this fiscal-end.

PTI had earlier reported that the bank was looking to raise around Rs 1,000-1,200 crore by selling its entire 28.96 per cent stake in Star Union Dai-Ichi Life Insurance.

The other partners in the life insurance company are Union Bank of India and the Japanese major Dai-Ichi Life Insurance Company.

Mohapatra said he sees resolution of debt-ridden Essar Steel in this quarter. The bank is expects a write back of around Rs 1,800 crore from the Essar Steel account.