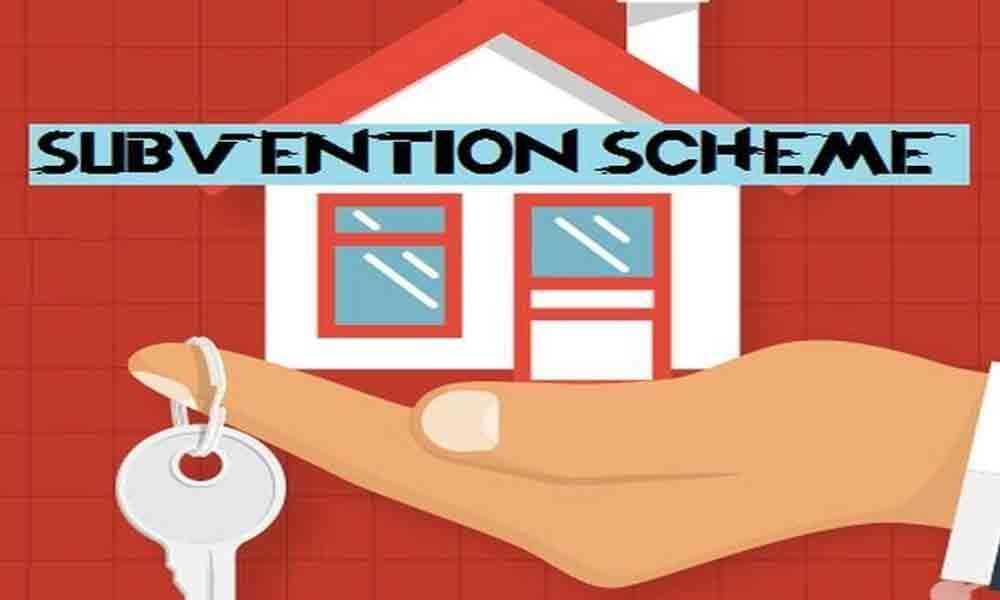 The National Housing Bank's (NHB) decision to ban lending by housing finance companies under subvention scheme was "impulsive" and should be rolled back to boost sales, realtors' body Credai Chairman Jaxay Shah said here on Wednesday.

Credai President Satish Magar demanded that interest rate on home loan be brought down to 7.5 per cent to boost housing demand. The additional deduction of Rs 1.5 lakh on home loan interest, announced in the budget, should be provided to all borrowers without any cap of Rs 45 lakh apartment price.

"The restriction on subvention scheme was an impulsive decision of the government," Shah said here at Credai's national conference NATCON here. He termed the decision as "immature" and said it was taken without any consultations with stakeholders. Shah demanded that the restriction on this scheme be withdrawn as it was for the benefit of homebuyers. On NHB's concern over complaints under this scheme, he said there should be proper monitoring and regulations of loans disbursed under this scheme.

With multi-year slowdown in housing demand, real estate developers and banks introduced the subvention scheme to boost sales of apartments. Homebuyers did not have to bear house rent and interest on home loan because of this scheme.