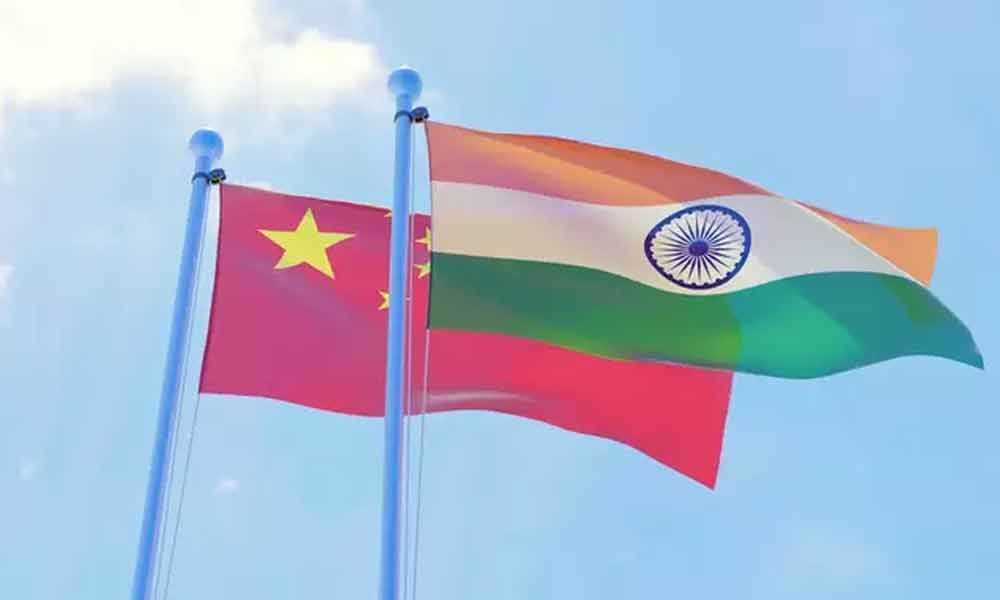 India has further liberalised e-visa rules for Chinese businessmen as the bilateral trade is set to cross USD 100 billion this year, a senior Indian diplomat here said on Friday.

Beijing: India has further liberalised e-visa rules for Chinese businessmen as the bilateral trade is set to cross USD 100 billion this year, a senior Indian diplomat here said on Friday. The India-China bilateral trade last year touched a historic high of USD 95.54 billion, according to the official data released by China early this year. The trade deficit in 2018, according to the data, climbed to USD 57.86 billion from USD 51.72 billion in 2017.

"We are glad that our bilateral trade will cross the significant mark of USD 100 billion this year," India's Deputy Ambassador in China Dr Acquino Vimal said while addressing an event on 'India-China business forum, exploring opportunities, enhancing cooperation' specially in the IT sector. A large number of Chinese investors and Indian IT firms based in China attended the get-together organised by NASSCOM -- a trade association of Indian Information Technology (IT) and Business Process Outsourcing (BPO) industry -- and the Indian embassy. "Closer development partnership between India and China has been growing steadily for the last several years. Since the last 20 years, the scale and profile of bilateral trade and investment between India and China has increased several folds.

"This has been further strengthened in April 2018, when Wuhan witnessed the first Informal Summit between our Prime Minister (Narendra) Modi and President Xi Jinping. This Summit has provided a fresh impetus to our growing bilateral engagement," Vimal said. As a result, the number of visits by trade and investment delegations have increased and the comfort and trust levels have improved, he said. "This is demonstrated in the increase in the number of visas we have been issuing in the last few months. In order to ensure that such engagement is promoted and encouraged, I'm happy to inform that we have further liberalised visas for Chinese travellers to visit India by the introduction of 'electronic visa' facility," the Indian diplomat said.

Since March 2019, the e-visa facility for Chinese businessmen has also been expanded. "We are now issuing one-year multiple entry e-business-visa, with a provision to stay up to 183 days without any registration with local authorities. This has considerably eased the travel of Chinese businessmen to India. I'm sure that the Chinese companies will benefit from this," he said. Over and above the large IT companies of India, the Indian IT companies in the small, medium size sector have also developed a niche space for themselves by developing expertise in highly-specialised areas of manufacturing, automation and Artificial Intelligence (AI), he said.

Their collaboration with companies in China, who are looking at various IT products and solutions to make them more efficient and competitive, is a clear opportunity for a win- win solution, Vimal said. Senior Director at NASSCOM Gagan Sabharwal made a presentation on the three IT corridors -- Dalian, Guiyang and Suzhou to promote India-China collaboration. The corridors connect the Indian IT/IT-enabled companies, specially small and medium sized ones with Chinese companies looking at potential partners from India in this field. The IT corridors have a strong and dynamic AI-enabled online platform called the 'Sino-Indian Digital Collaboration Plaza (SIDCOP)," Vimal added.