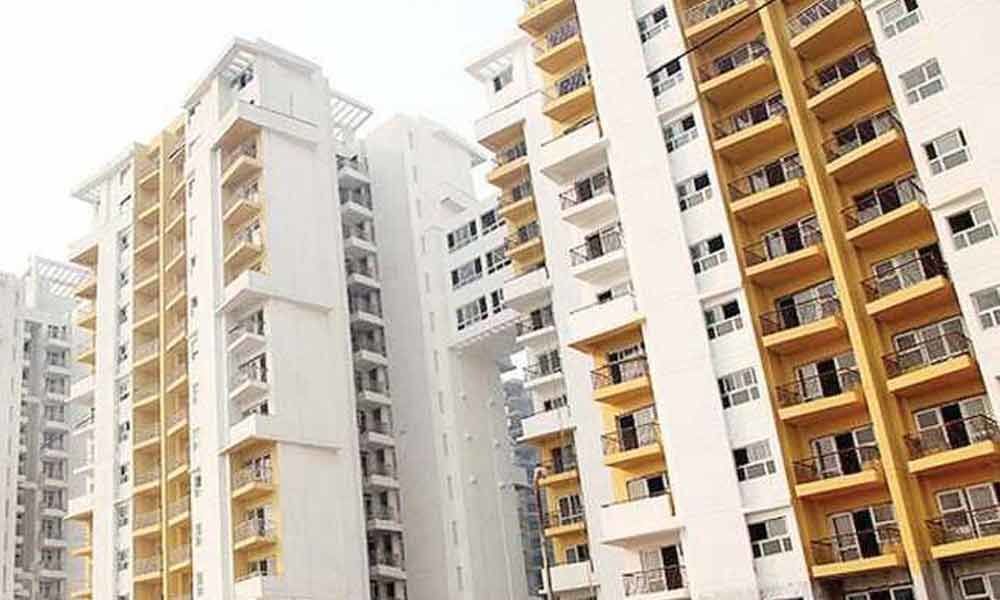 If you have planned to buy a new home, but deferred it due to high Goods & Services Tax (GST) rates, here is good news for you. Come April 1, you will ...

If you have planned to buy a new home, but deferred it due to high Goods & Services Tax (GST) rates, here is good news for you. Come April 1, you will get huge relief as GST on real estate sector will be reduced from the new financial year.

But the effective rate currently is 12 per cent after factoring in one-third abatement for the value of land. The bigger news is the GST on affordable houses, which has been cut to mere 1 per cent from 8 per cent earlier - a move which is expected to give big boost to the real estate sector. Further, the lower tax is also likely to help the central government to realise its vision of 'Housing for All by 2022'.

However, under the current tax structure, there is input tax credit (ITC) facility under which developers can get back tax paid on inputs like cement used for construction.

They are required to pass the benefits from ITC to home buyers. In reality, that has not been happening as real estate is mostly unorganised and getting ITC is a complex process. This has forced the government to cut the tax and remove ITC on real estate. However, ready-to-occupy residential units and second hand sales don't attract GST.

"Giving developers an option to choose old tax rates for under construction projects is a bad idea. It will create lots of confusion as project construction will continue for at least three years.

Apart from reducing GST, the central government also redefined the affordable housing norms. In metros such as Hyderabad, Delhi-NCR, Bengaluru, Chennai, Mumbai-MMR and Kolkata, flats priced up to Rs 45 lakh and measuring 60 square metres of carpet area will fall under the affordable housing category, thereby attracting just 1 per cent GST.

Interestingly, Hyderabad has for the first time been categorised as metro. Further, bigger size units will also get cheaper when it comes to non-metros. In such locations, houses measuring up to 90 square metres (968.75 sft) will fall under affordable category.

However, the cut in GST may not solve all the problems that real estate sector is currently facing. Furthermore, it may hit margins of developers as they will continue to pay high GST on cement (18 per cent) and other building materials without any ITC.

The other downside of removing ITC is that use of black money is likely to go up, defeating the very purpose of GST regime. Nonetheless, home buyers will definitely benefit from lower GST on real estate.