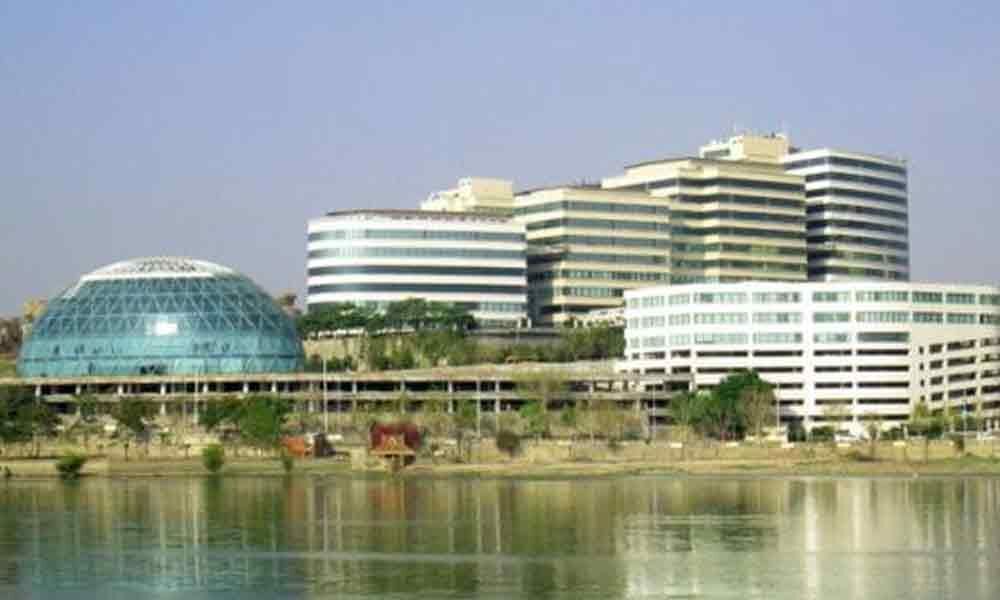 Says 65,000 new IT jobs have been added in the past one year

Hyderabad: While the IT industry in India is growing at a rate of nine per cent, the sector in Hyderabad is clocking nearly double of the national average growth, at 17 per cent, according to Hyderabad Software Enterprises Association (Hysea).

The IT industry in this state which grew at 14 per cent in the past witnessed 17 per cent growth rate in 2018-19. Besides, the revenue earned from exports in the sector has reached 1.08 lakh crore, said Murali Bollu, president, Hysea.

Speaking on the sidelines of the announcement of 27th edition of Hysea Innovation Summit 2019, he said, "Hyderabad, with its growing infrastructure, has become one of the most attractive IT destinations.

Last year, IT sector had 4.75 lakh employees in the city whereas for the current year the numbers are estimated to be around 5.5 lakh. This translates into about 65,000 new jobs."

Informing about the technologies which will generate new jobs, he said that deep tech like artificial intelligence, machine learning, blockchain, augmented and virtual reality will attract talent.

Moreover, multinational companies that are setting up their offices here along with the maturing startup ecosystem will also generate employment.

However, industry experts echoed similar thoughts about the lack of skills among employees, in regard to new technology. Quoting Naascom, Bollu said that 40 per cent of the present work force in IT needs to be retrained, which is a challenge faced by the industry.

Meanwhile, the 27th edition of Hysea Innovation Summit will be held on August 1, 2019 in the city. More than 120 startups, 1,000 delegates including over 200 IT industry leaders are expected to attend the one-day event.

Besides, the first edition of a report titled 'Hyderabad as an attractive destination,' being brought out in association with KPMG, CBRE and the Government of Telangana, will be unveiled. Other highlights include a conference on nextgen businesses, annual industry awards and an expo of software products and startups.