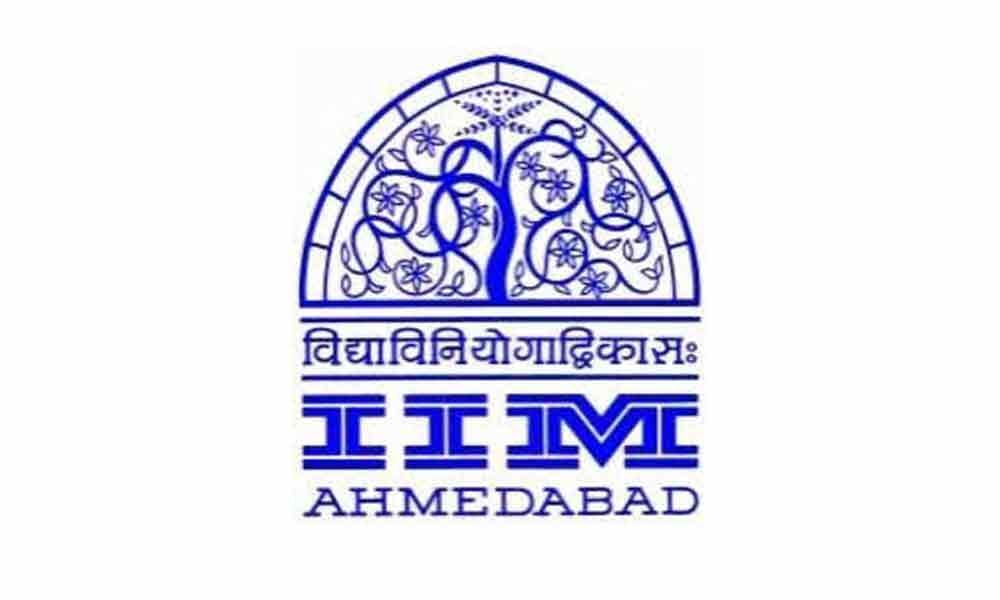 New Delhi: RBI Governor Shaktikanta Das recently cautioned against "cherry-picking" of data, subtly arguing against the former Chief Economic Adviser's paper, but neither was Arvind Subramanian's paper the only one on GDP over-estimation nor his methodology.

A recent IIM Ahmedabad research paper titled 'Over estimation in the growth rate of National income' by Sebastian Morris and Tejshwi Kumari used similar methods to conclude that India over-estimated its growth rate.

"Ever since the Central Statistical Organisation (CSO) changed the method of computation of national output (income), from what was centred around final goods to a dominance of the use of estimates of value added across productive entities, the growth rate from the latter series did not seem to reflect the reality, " the research paper said.

While Subramanian's research paper showed that India's GDP growth had likely been overestimated by about 2.5 per cent points per year from 2011-12 to 2016-17, Morris and Kumari's paper said

Subramanian's paper caused a huge controversy and a fiery response from the Economic Advisory Council to the PM.

The council gave a "point to point" rebuttal to his paper. Among the several points raised by the council was usage of selective indicators to derive a conclusion.

Besides, the council had said India has frequently revised its GDP calculation methodology and the latest one by Central Statistics Office (CSO) that changed the base year to 2011-12 along with other methodological changes, (as many countries do regularly) was no different.

"In fact, Subramanian has said that he was inspired to do the study by a paper on Chinese GDP growth overestimation published in Brookings Papers earlier this year, " Nagraj added.