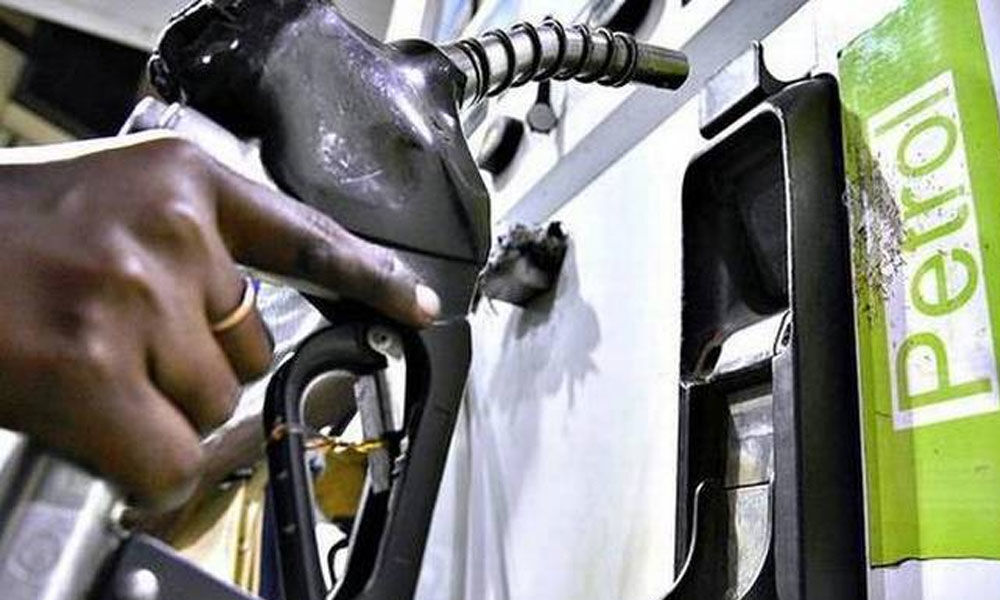 Fuel consumption in February totalled 17.41 million tonnes as compared to 16.77 million tonnes in the same month last year, data from the Petroleum Planning and Analysis Cell (PPAC) of the Oil Ministry showed. Consumption rose for the third month in a row as ensuing general elections are likely to spike demand further.

Hectic campaigning is likely as India goes to poll over the next two months, which will boost the use of transportation fuel as political parties traverse the country courting voters. General elections will be held in seven phases starting on April 11.

During February, aviation turbine fuel (ATF) sales were up 10.5 per cent to 6,80,000 tonnes. With the government pushing for use of cleaner liquefied petroleum gas (LPG) as cooking fuel by giving free connections to poor women, kerosene usage dropped 12 per cent to 272,000 tonnes in February when compared to the year-ago period.

Naphtha sales were up by a steep 25.2 per cent at 1.28 million tonnes as power demand soared, while consumption of petroleum coke dropped 15.3 per cent to 1.58 million tonnes.