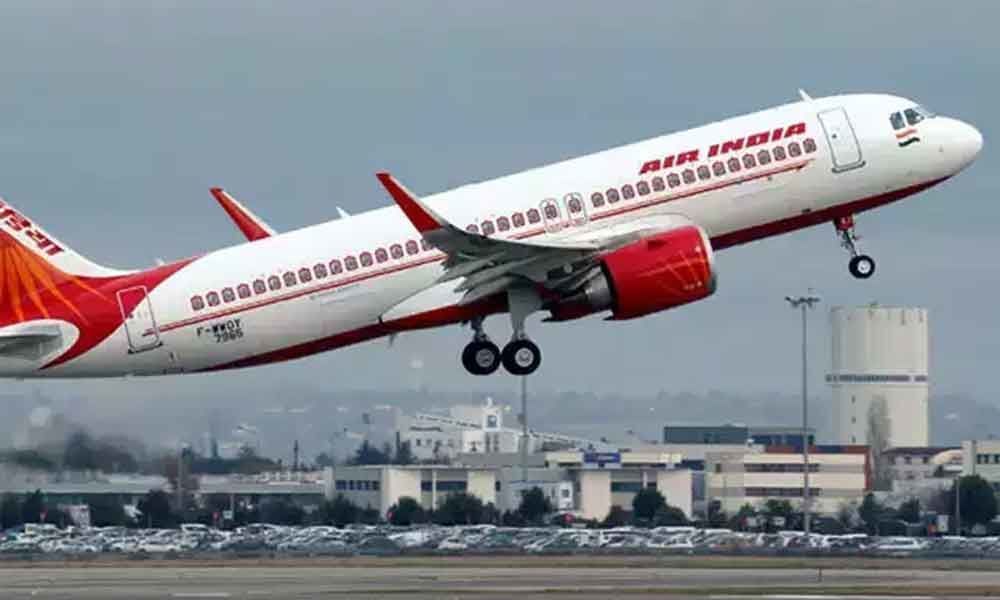 New Delhi: An Air India flight which was supposed to land in Hong Kong recently had to declare May Day after hovering for a long time and unavailability of diversion airports — where it would have gone after waiting to land at the destination — because of bad weather. Then for the sake of flight safety, the crew of this Boeing 787 Dreamliner finally issued a stress call to get clearance to land in Hong Kong.

The jolt happened on March 20 when AI 315 was flying from Osaka to Hong Kong with more than 170 passengers on board, before flying back to India. "The aircraft had to hold for a very long time before landing and hence due (to) critical fuel, the pilot declared May Day. It was no fault of AI," told an airline spokesman.

An AI official told, "During this long wait, the aircraft hit diversion fuel. Hong Kong ATC told the flight that the diversion airports were unavailable due to bad weather. At that point in the interest of flight safety, the crew declared May Day." Airline officials told that the flight had been hovering, waiting for its turn to land at Hong Kong airport.

"In the March 20 case, AI 315 had finished the hovering fuel for destination and had hit the level of fuel where it had to head to diversion. At that point, the crew was told that diversion airports were not available to go to. So the pilots declared May Day so that they are cleared to land in Hong Kong as they had to alternate airport and were beginning to run low on fuel. The flight landed safely there," an official told.

Even for the new airport, Hong Kong approach has been always tricky; AI pilots say they have been facing issues at this specially administered region of China for more than a year now due to some reason or the other.

Another AI flight had a scare in last October while landing in Hong Kong as it had "descended rapidly." The crew had recovered the aircraft at about 200 feet above mean sea level. About this October 20, 2018, a preliminary report by Hong Kong's Transport and Housing Bureau had said: "Before the approach, the crew had received cautionary information from Hong Kong arrival Automatic Terminal Information Service (ATIS) regarding the possibility of Instrument Landing System (ILS) glideslope fluctuation."