Look into changes in ITR forms before filing returns 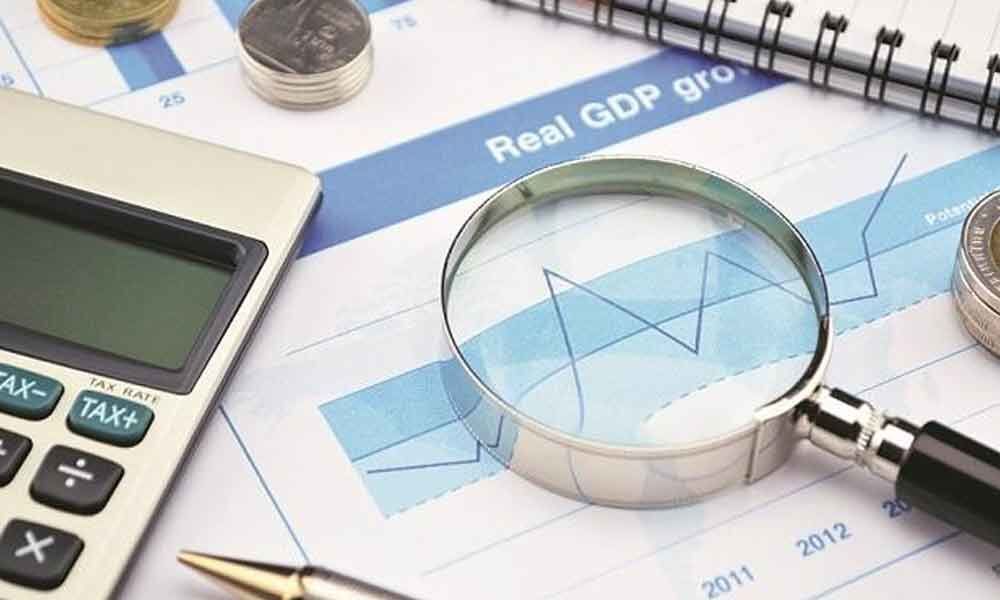 Now that the financial year has come to a close and most of us have got the accounts in place, the time is setting near to filing of taxes of the past financial year

Now that the financial year has come to a close and most of us have got the accounts in place, the time is setting near to filing of taxes of the past financial year.

Accordingly, one needs to choose the relevant Income Tax Returns (ITR) forms to make assessment and submit with the tax authorities.

Each year, ITR forms are notified at the end of the financial year with incorporation of changes to the appropriate forms. These are some of the important changes that are introduced this year especially for individual tax assesses.

Till last year, Resident Individuals (RI) could use ITR 1 if their source of income was from salary along with income from owning one house property or rent, income from other sources and where their taxable income is less than Rs50 lakh.

If the individual had income from any business or any taxable capital gains then ITR 1 wasnot eligible to assess.

This was also restricted for individuals to use ITR 1 if they had claimed benefits for taxes paid outside India or had agricultural income exceeding Rs5,000.

The restrictions of ITR 1 usage have gone higher this year onwards.

Beyond the mentioned limitations, if any individual is a director in a company or has investments in unlisted company in the previous year, they are now disqualified to use ITR 1 form for making an assessment for the last financial year.

The directorship could be a listed or unlisted company and the investment could be in any private limited or public limited company, though unlisted, the restrictions of the usage apply.

The restriction of usage applies to even if the individual's income includes income of any other person on which tax has been deducted.

Further, in case of an individual offering any income under the head "Income from other Sources" and claim any expenditure in respect of such income, the ITR 1 usage is barred.

This restriction covers instances of letting out of plant and machinery, furniture or subletting of any property where depreciation and interest are claimed.

It also covers salaried employees who earn some income by moonlighting (additional income from another job) and claim expenditure against such income.

This restriction however doesnot apply to income through family pension on which a standard deduction up to one-third of the pension is claimed, subject to a maximum amount of Rs15,000

However, the eligibility criteria for ITR 2, used by HUF and individuals who cannot use ITR 1 where the taxable income is from business, remained same.

The same is the case with ITR 3 which is used by all individuals who are not eligible to use any of the IRT 1/2/4 forms. But, the notification also specified changes in the eligibility for ITR 4 which is used for individuals assessing with business income taxable on presumptive basis.

There were no monetary restrictions in terms of total income for using ITR 4 till last year. This year the limit is put with business income of less than Rs50 lakh and those of exceeding this limit are to use ITR 3 form.

The additional restrictions that were mentioned in ITR 1 also apply here and one cannot use ITR 4 if they carry forward losses or losses to be brought forward or even owned more than two house properties.

Moreover, those filing ITR 2/3 have to provide history of their stay in India to help the income tax department determine the residential status for tax purposes.

And in cases of any rental income from the house property on which tax had been deducted, one has to provide the details of the TAN/PAN of the tenant for claiming the tax credit deducted by the tenant.

In case any tax had been deducted by the buyer in respect of sale of any immovable property sold by the assessee, they have to mandatorily furnish the details of the PAN of the buyer for claiming the TDS credit.

The other important change made is the way we file the taxes. Earlier, only two categories of taxpayers were allowed to file physical returns.

These included Very Senior Citizens (above the age of 80) who were only using ITR 1/4 and those of individuals whose taxable income didnot exceed Rs5 lakh and not claiming any tax refund.

Now, only the Very Senior Citizen category of taxpayers using ITR 1/4 are allowed to file physical returns while all other individuals have to file their ITR only electronically.