New RBI rules can damage your deposits instead of helping loans 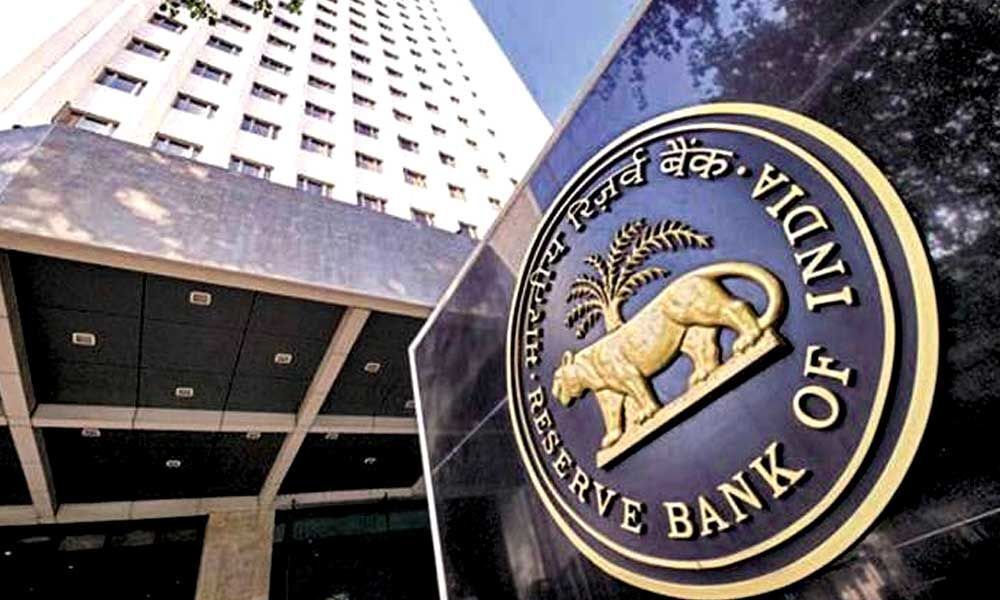 From October 1, RBI made it mandatory for banks to link new floating-rate loans to an external benchmark.

The Reserve Bank of India has made it mandatory for banks from October 1 to link new floating-rate loans to an external benchmark (like repo rate or yields on treasury bills).

This move has been introduced to enable faster transmission of monetary policy, though it the short term borrowers or depositors may not be relieved in a big way.

Banks, to cover their expenses and risks as well their profit margin, will charge a spread over the benchmark. As we all know that many banks are struggling with bad loans. The economic slowdown may add it to more, which means the pain may last longer. Banks are pressurised to protect margins and maintain profitability is even higher. So it is of no use to expect that rates may go down significantly. Besides this, the repo rate is already the lowest in almost ten years, so for borrowers, the probability of rate hikes in the long term is greater than rate cuts.

However, unlike floating rate loans, deposit rates are not floating, which means that while banks' earning will fluctuate (loan rates are to be set every three months) their liability (fixed deposits) is fixed. This may lead to asset-liability mismatches on banks' books. "Unless we have some liabilities that move in tandem with the benchmark, we will have issues in maintaining our margins," says SBI MD PK Gupta. Banks have the option of linking deposits to a benchmark (SBI has experimented with linking savings bank deposits, and IDBI Bank has linked some bulk deposits to repo rate), but that will also make your investments unstable (guess what if fixed deposit rates being changed every three months). Will investors put money in floating rate deposits in a falling rate situation?

Bankers say that small savings should also be linked to the repo rate as deposits compete with government savings schemes such as public provident fund and national savings schemes, which offer higher rates and hence create a floor for cuts in deposit rates. Though the finance ministry had agreed to move to a market-linked regime for small savings schemes, it is embarrassed by holding back transmission of rates fearing adverse public opinion. As per reports, small savings rates may finally go down at the end of this month.

Benchmark-linked loans and deposits may increase the interest rate risk for both borrowers and depositors in the short term. When SBI launched its repo rate loan in July, it had put in safeguards (like lending to only those earning over Rs 50,000 a month) to ensure that only those customers who can deal with volatility avail such loans. While banks will be in a better position to border their bets, individuals may find it challenging to do so in case of sharp spikes in lending rates or drop in deposit rates.