Nirav Modi to remain in jail till Sept 19 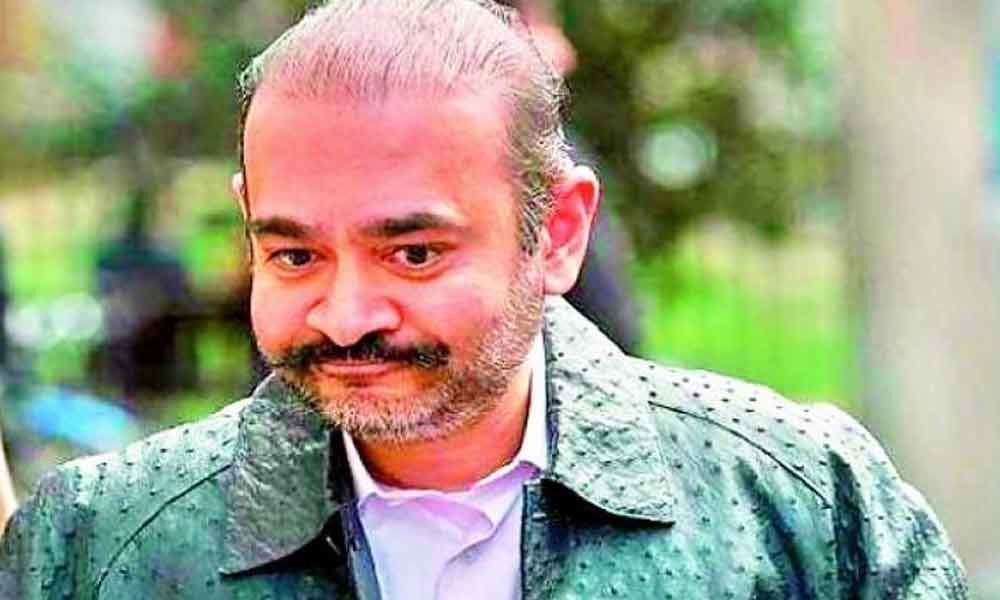 During a short remand hearing at Westminster Magistrates' Court via videolink from Wandsworth prison, the judge extended Modi's remand till September 19.

Modi, 48, has been lodged at Wandsworth prison in south-west London since his arrest in March in connection with the nearly $2 billion PNB fraud and money laundering case.

He appeared for the second time since his bail appeal was rejected by the UK High Court in July.