PAN-Aadhaar linking: Government extends the date for linking PAN with Aadhaar by 6 months 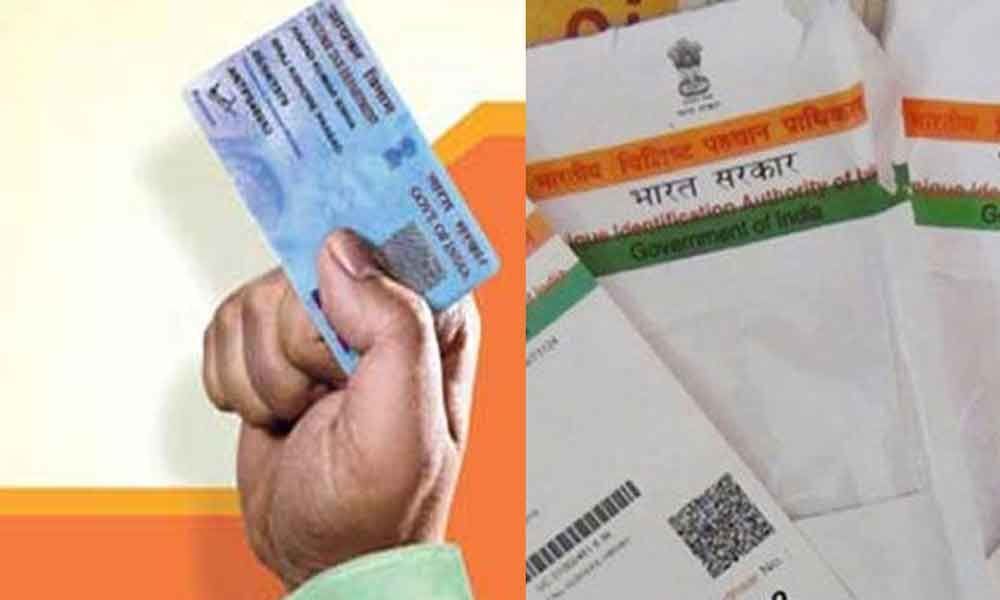 From April 1 onwards, it will be mandatory to quote as well as link Aadhaar number while filing an income tax return.

New Delhi: The Central Board of Direct Taxes (CBDT) on Sunday extended the last date for intimating the Aadhaar number and linking it with Permanent Account Number (PAN) by six months to September 30.

The last date for linking PAN with Aadhaar was March 31.

"The matter has been considered by the Central Government and now the cut-off date for intimating the Aadhaar number and linking PAN with Aadhaar is 30.09.2019, unless specifically exempted," CBDT said statement.

However, from April 1 onwards, it will be mandatory to quote as well as link Aadhaar number while filing income tax return, unless one is specifically exempted from paying taxes.

The income tax department's statement comes after some sections of the media reported that those PANs, which are not linked with Aadhar number by March 31 will be invalidated.

The government has several times extended the deadline to link Aadhar number with PAN. Last month, the Supreme Court had also said that the linkage of the two crucial documents is mandatory for filing income tax returns.