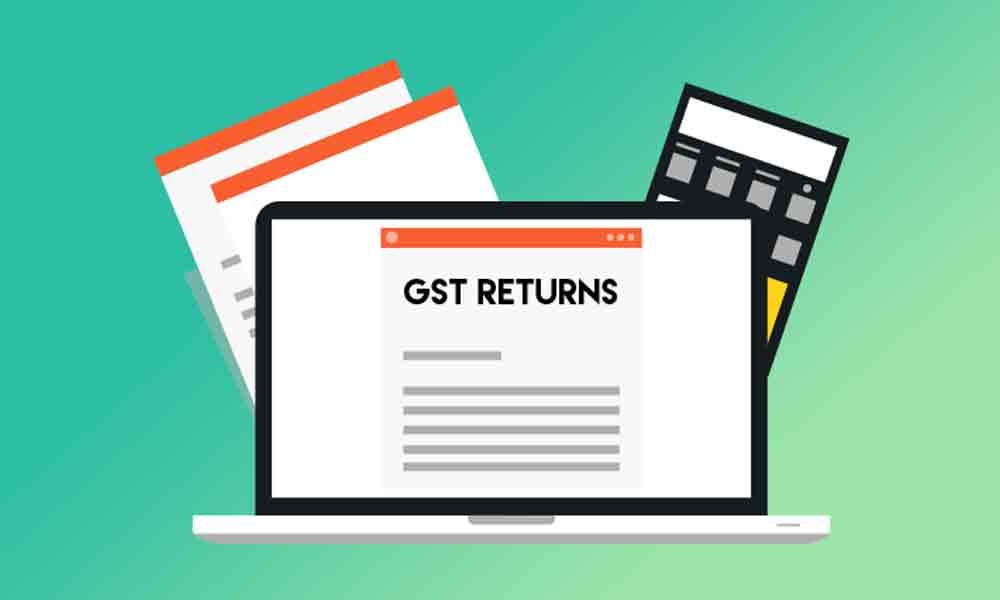 ax and legal consultants on Wednesday complained about the time-limit of three months given to file the GST returns for 2017-18 as hundreds of amendments, notifications and circulars have made the Act very complex.

Guwahati: Tax and legal consultants on Wednesday complained about the time-limit of three months given to file the GST returns for 2017-18 as hundreds of amendments, notifications and circulars have made the Act very complex.

Officials of the Tax Bar Association, a body of over 400 members of chartered accountants, company secretaries, cost advocates and tax consultants, said that the government has made the entire GST procedure and filing of returns very "confusing with hundreds of changes in the rules and taxes".

"The government made available GST annual returns 9, 9A and 9C for 2017-18 online in March, 2019 and offline in April, 2019, after nearly 20 months and they are giving only three months to understand and file the most complex return form in the history of Indian taxation," Tax Bar Association (TBA) president Gopal Singhania said at a press conference here.

To add to this, the taxpayers and consultants are also required to keep in mind the hundreds of amendments and clarifications issued by the government since inception of GST in July, 2017. "To illustrate the intensity, it may be noted that besides major amendment in the GST Act in February 2019, over 200 tax notifications, including amendments in rules, about 180 tax rate notifications, over 100 circulars, 20 orders, over 125 press releases and over 50 FAQ series and flyers have been issued till the date," Singhania said.

Further, the press releases and clarifications on certain points "lack clarity" and at some places, these are "against the GST laws" and need reconsideration, while some clarifications have "even increased the confusion" already prevailing in the minds of tax payers, tax consultants and auditors, he added.