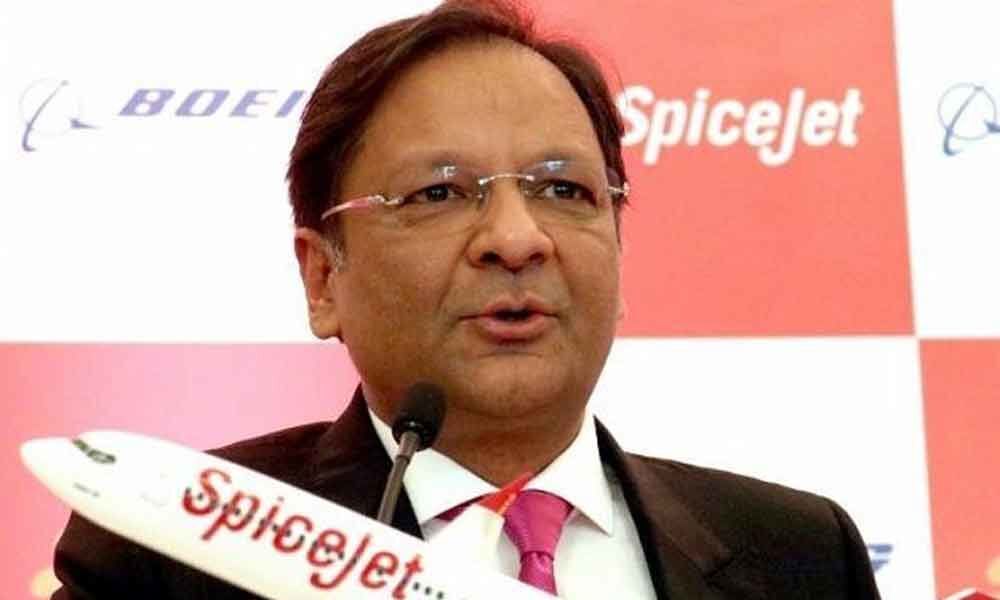 Asserting that Indian aviation sector has terrific potential, SpiceJet chief Ajay Singh has said imbalances in regulatory and taxation structure need to be corrected for the sector, which can be a bright spot of the economy.

Seoul: Asserting that Indian aviation sector has terrific potential, SpiceJet chief Ajay Singh has said imbalances in regulatory and taxation structure need to be corrected for the sector, which can be a bright spot of the economy.

Singh, who has helmed the turnaround of the once ailing low cost carrier, said big bold reforms and more out of the box thinking can be expected from the government.

"If there was any government which has will and political strength, then it is this government. Aviation can be one of the bright spots of the economy.

Some wonderful work has been done, if you see UDAN scheme and other initiatives," Singh said on the sidelines of an IATA event here.

Various other initiatives were also taken up during the first term to bolster the aviation sector. After being one of the fastest growing domestic aviation markets in the world, passenger traffic growth turned negative in April, mainly due to crisis at Jet Airways. The full-service carrier shuttered operations in April.

"In aviation, we need to get our cost structure right, ATF under the GST, build India into a global aviation hub. Aviation can be a great employer of people and has terrific potential. We need to think big.

We have the opportunity to be the service centre of the world for aviation. We need to correct the imbalances that exist in our regulatory and taxation structure," Singh said.

The airline industry has been pitching for bringing Aviation Turbine Fuel (ATF) under the Goods and Services Tax (GST).