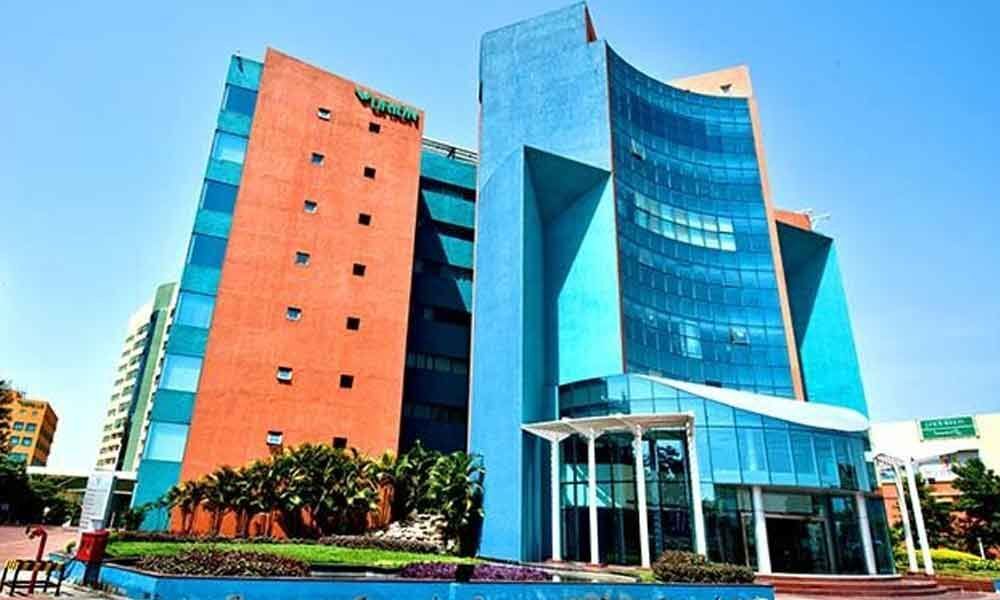 New Delhi: Tech titans on Thursday hailed the return of the Bharatiya Janata Party (BJP) at the Centre, saying the strong mandate would give a renewed push for a digital India.

"Over the last five years, it has become clear that a digitally-empowered nation is the key to the overall socio-economic progress and it is now time to take this initiative into the next phase of growth and momentum," Arun Kumar Parameswaran, VP & MD, VMware India, said.

"Our CEO Pat Gelsinger, and I recently met with Prime Minister Narendra Modi to announce an investment of $2 billion in India.

We look forward to continued partnership with the government to ensure that our digital transformation benefits the lives of all Indians," Parameswaran added.

According to CP Gurnani, MD and CEO, Tech Mahindra, spearheading the world's largest democracy is no mean feat.

"It is time for us to drive positive change by leveraging digital technologies and embolden India's collective dream of becoming a five-trillion dollar economy," said Gurnani.

Kushal Nahata, CEO and Co-founder, digital logistics firm FarEye, said that with support from the government, "we are certain that the next 5 years will bring immense opportunities and growth for start-ups."

"We also expect the government to build integrated transportation hubs or multi-modal logistics parks that foster an invigorating ecosystem for logistics in India," Nahata added.